Article Did this Mother really cause her baby’s death? 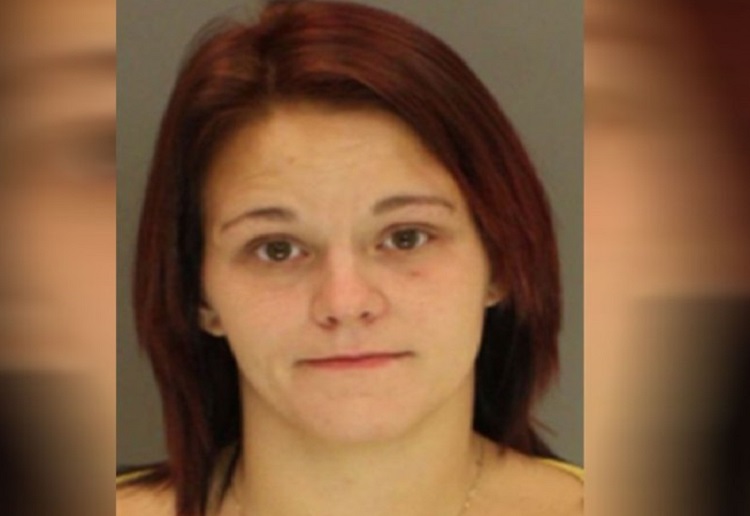 Mother charged with criminal homicide in the death of her two-month-old son.

This mum was doing what she thought was best for her baby. Sadly in doing so her little one lost his life.

Jessica M. Harper, 28, of Pennsylvania, has been charged with causing the death of her infant after he suffocated while co-sleeping despite repeated warnings, state police wrote in a criminal complaint.

Police said they were called to a home following a report of an infant not breathing and found the child dead on July 12, reports NBC4.

Ms Harper told investigators she placed the boy in her bed and he slept between her and her 3-year-old daughter. When she awoke, she said the baby was not breathing.

An autopsy found the cause of death was asphyxiation.

Police said Ms Harper had another child who died in January 2011 at 2 months old  also by positional asphyxiation.

When her youngest son was born, police said Lancaster General Hospital made Ms Harper read all safety conditions and sign a form that she acknowledged safe sleeping. She also had to watch a video on safe sleeping before she was discharged from the hospital.

Police wrote that Ms Harper’s paediatrician also repeatedly warned her of the dangers of co-sleeping. Six days before her son died, they said she responded to the repeated warnings by saying she was “going to do it anyway.”

Ms Harper was charged Thursday with involuntary manslaughter and endangering the welfare of a child.

When is co-sleeping not safe?
Because of the increased risk of cot death, you shouldn’t co-sleep if:•You or your partner smoke.
•Your baby was premature or had a low birth weight.
•You or your partner have been drinking alcohol, or have taken medication or drugs. This may affect your memory and you could forget that your baby is in your bed and roll over onto him. You may also sleep so soundly that you are unaware that you’ve rolled on to him.
•You are extremely tired, or have a sleep disorder, such as sleep apnoea. You may be in such a deep sleep that you don’t wake up if you roll onto your baby.