Article Why parents have serious concerns over Apple’s new release 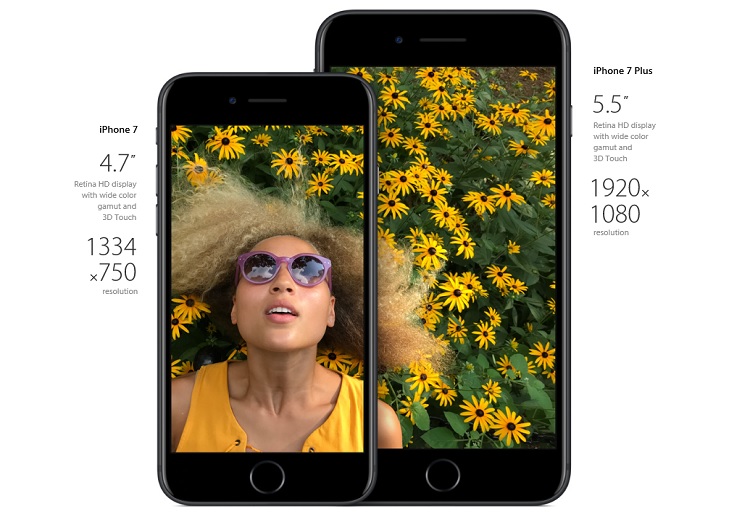 Today Apple finally unveiled the iPhone 7. However not everyone is thrilled about it.

The larger iPhone 7 plus has been revealed. It has a new dual lens camera system which will be pretty AWESOME, plus Apple also unveiled new $159 AirPod wireless headphones.

But as speculated prior to release, the iPhone 7 won’t have a headphone port. Yes you can still listen to music, you just have to do so with wireless ear buds, called AirPods.

Apple’s Phil Schiller argued that removing the headphone jack was an act of “courage” on Apple’s part. And while the innovation might seem heroic to all the tech-weeds Not all their customers are happy.

Apple users took to Twitter to complain about how they will lose their AirPods in no time – headphones with wires are tricky enough to hold onto!

Women’s weekly points out something quite concerning to us parents, the AirPods are actually tiny enough to fit in your toddlers mouth, which means they are small enough to be swallowed. And we all know how much kids LOVE putting things in their mouth.

How my baby’s near-death experience changed me

St John Ambulance: How to save a choking baby

Just another thing parents need to take extra precautions with while kids are about.

After reading this story on how a family had to say goodbye to their nine month old baby boy after he choked on a piece of plastic, I think we can all understand how dangerous these AirPods could be.

Earlier this year we also shared a story on the hidden dangers of button batteries. CHOICE joined forces with The Parenthood and Kidsafe Queensland to call on the Federal Government to introduce stricter safety standards for all products containing button batteries. The call came after a rise in numbers of children hospitalised after ingesting button batteries.

Choking dangers are something that should never be shrugged off. It is important to know what is around the home that could pose a risk.