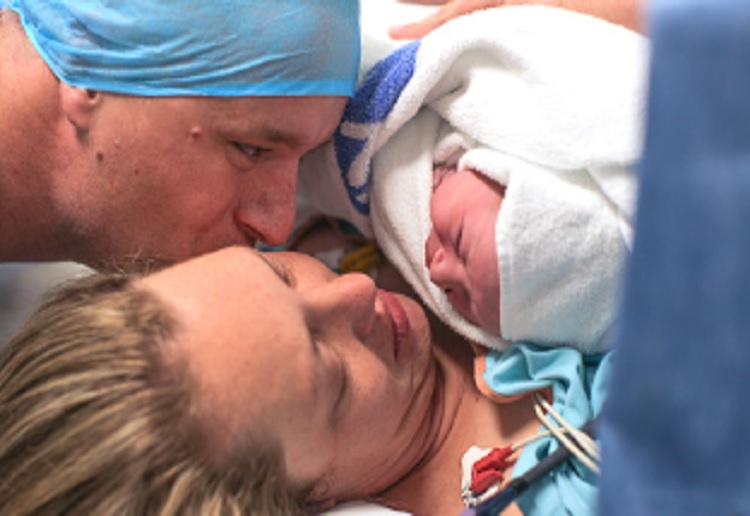 Up to 60 per cent of planned caesarean sections are being performed before “full term” without a medical reason.

For a long time, doctors considered 37 to 41 weeks of gestation “full term” but new evidence has prompted the definition to be tightened to between 39 and 41 weeks, shares The Age.

The report, to be released by Federal Health Minister Greg Hunt on Tuesday, found up to 60 per cent of planned caesarean sections are occurring before 39 weeks and up to 22 per cent before 37 weeks for no good reason and against guidelines.

“We need more reliable and accurate data across the whole country about this.”

The report, produced by Australian Commission on Safety and Quality in Health Care, urges doctors to obtain fully informed patient consent by discussing the risks and the Medicare Benefits Schedule Review Taskforce to ensure item descriptors align with the latest clinical evidence.

Royal Australian and New Zealand College of Obstetricians and Gynaecologists president Vijay Roach said the report was a “guide not gospel” and a “cultural change” was required to see more planned c-sections occur at approximately 39 weeks’ gestation.