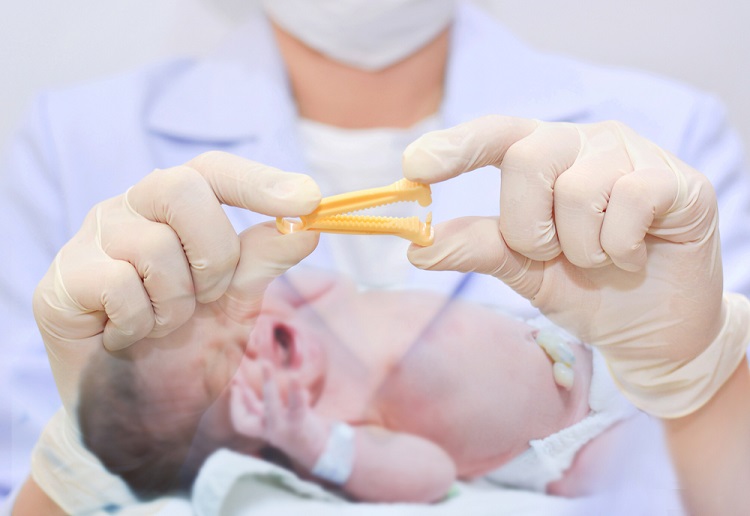 New mums are turning away from medical umbilical cord clamps for a new trend of knitting their own personalised option.

Professionals are slamming the trend saying it is “a dangerous fashion fad”, and the non-sterile materials are a recipe for infection, reports news.com.au.

Private midwives are reporting 80 per cent of women are bringing their own DIY cord clamps to the birth and babies will usually wear them for a week or until the cord stump is fully healed.

“I used one on my own child three years ago but then you couldn’t get any of the pretty decorative ones, today there are loads of patterns online showing how to make them and you can buy personalised designs. It’s not really about the aesthetics though, the traditional plastic clamp is very hard and uncomfortable under the nappy for a newborn and mums just took it upon themselves to come up with a better option,” she said.

Ms Nolan says she believes infection is unlikely as most parents keep the decorative part outside of the nappy.

“I suspect this is merely the latest in a series of fads around childbirth and seems to be more about fashion and wanting to stand out rather than dealing with a real issue,” Dr Pecoraro said.

“My concern with a crocheted or knitted wool device is the potential for infection as they can easily get wet as they become covered in faeces and urine. The plastic ones are sterile, have stood the test of time and are easy to apply. It may well be that a clamp made of something more pliable like a siliconised rubber which would be easier for the mums to look after and that can be explored,” he said. 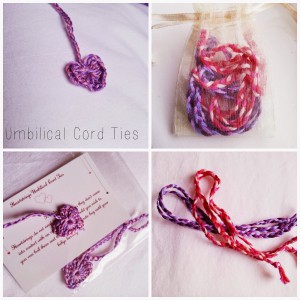 One UK mum shares, “In their simplest form, cord ties are plaited lengths (around 20-30cm) of embroidery threads which are then tied round the cord, knotted, tied round again and knotted once more (there are varying opinions on which way is best to tie the cord ties, but if you tie it firmly and tightly you can’t go wrong).

You can sterilise them, by boiling them and then freezing them in a zip lock bag until needed (or until you go in labour, so they have time to defrost) but it isn’t necessary. I didn’t bother sterilising our cord ties last time with the toddler, and won’t again with Wee Bun.” 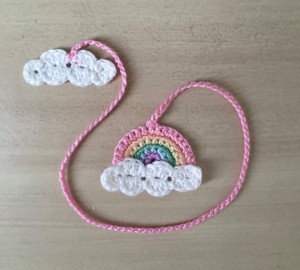 Will you stick to the traditional clamp? Share your comments below.