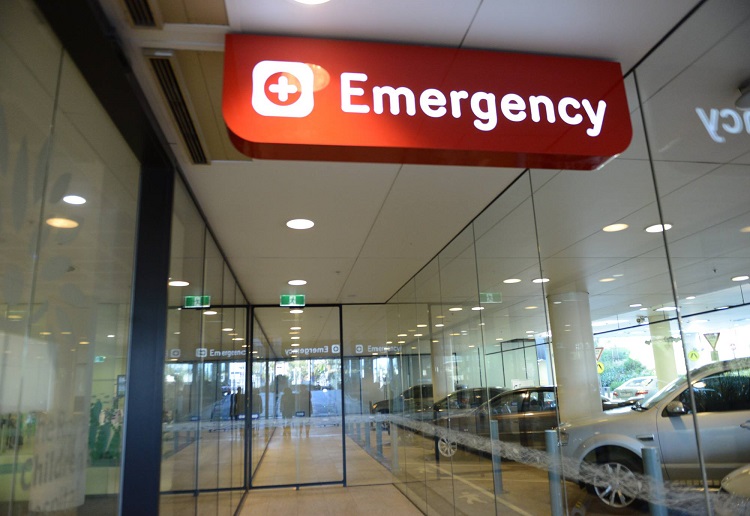 Hospitals across Victoria have been left reeling after a huge number of people suddenly fell acutely ill in what is believed to be a mass incident of “thunderclap asthma”.

Ambulance Victoria was flooded with calls after a storm hit Melbourne shortly before 6pm on Monday, prompting a “major disaster response” from emergency services.

The demand was so great that Ambulance Victoria ran out of ambulances and had to call in police officers, non-emergency patient vehicles and field doctors trained for disasters to help with transporting acute patients to hospital.

State health commander Paul Holman said in his 40 years as a paramedic he had never seen an event like it.

Mr Holman said it is thought the storm brought with it an increase in irritants, leading to the huge wave of patients suffering from breathing issues.

The Age reports, the phenomenon is thought to occur when rain or humid weather causes pollen grains to absorb moisture and burst, releasing hundreds of small particles that cause an allergic reaction.

The Royal Children’s Hospital, Melbourne have said that in the past 24 hours the Emergency Department (ED) had treated more than 300 children, many of whom presented with ‘thunderclap asthma’.

“Whether or not they (the deaths) are related to this phenomenon we just don’t know … we will have to review each incident,” Mr Stephenson told reporters on Tuesday morning.

Victims of the storm

Hope Carnevali, 20, was one of two people who died because of the freak ‘thunderstorm asthma’ outbreak in Melbourne. 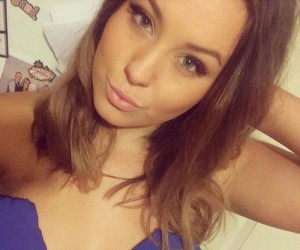 She lay on her lawn for more than 30 minutes waiting for an ambulance to arrive, while her family desperately performed CPR.

“Just knowing that if they had of gotten there a little bit earlier, the situation might be different is very hard to deal with,” Hope’s aunt Melissa Carnevali told Seven News.

“My brother tried CPR for 20 minutes, he just kept going, there was nothing he could have done,” her uncle John told 9NEWS.

“She was a kind-hearted, beautiful, gorgeous little girl.” 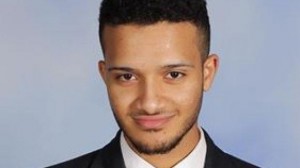 Another victim was 18-year-old Greenvale high school student also died as a direct result of the storm.

“It is with great sadness and a heavy heart that we inform you of the death of Omar Moujalled, one of our Year 12 students. Sadly, he passed away last night from a medical condition,” a statement on the school’s Facebook page read, reports ABC.

“Omar-Jamil Moujalled was merely two days away from graduating year 12.”

Ambulance Victoria today confirmed a fourth person had died during the rare phenomenon that led to an unprecedented 1900 emergency calls in five hours.

More than 2,000 people suffered breathing problems on Monday after a severe storm combined with an extreme pollen count caused a mass incident of what is being described as “thunderstorm asthma”.

Not all people who experience thunderclap asthma have suffered with asthma previously.