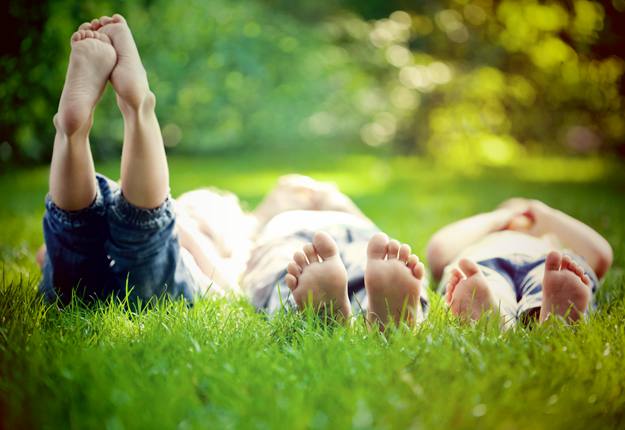 The school holidays present the perfect opportunity to encourage children away from screen time to enjoy more traditional childhood pursuits such as reading, writing and imaginative play, advise experts.
“When it’s cold outside, the winter school holidays are the perfect time to encourage your children to enjoy reflective indoor activities such as art and craft, creative play, a new board game, or time just to enjoy some down-time,” says Ms Jocelyn Brewer, child psychologist.
Ms Brewer says that the average eight year old spends much more than the recommended two hours per day staring at a screen, yet more traditional activities such as writing a creative story can be extremely engaging and can encourage children to use their imagination in a way that computer based activities can not.
“Story writing fosters the use of imagination and encourages independent thinking.  Like a muscle, the imagination can do with stretching and being used daily.  Developing a plot, creating characters and a narrative help children to express themselves in a creative way,” said Ms Brewer.
Ms Brewer said that creative writing offers the following key benefits:

Together with popular children’s author, Andy Griffith, Ms Brewer is a judge of the Pilot Pen Creative Writing Scholarship Program, a national story writing competition for children in year’s 5 and 6.

“This year’s Pilot Pen Creative Writing Scholarship has been extended to run over the school holiday period so children can take as much time as they need to write their story.  Entries need to be received by 22 August,” said Ms Brewer.
Children can win up to $11,750 in the competition by writing a story of between 250-350 words that starts with the sentence, “I used to believe…”
Prizes: