Article Fairytales at risk of ban due to gender stereotyping 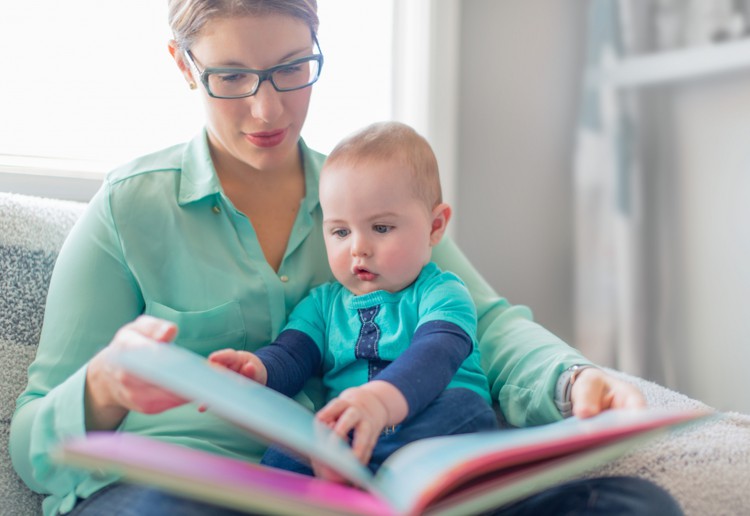 The Respectful Relationship program argues that traditional fairytales can create unrealistic standards as well as a “sense of entitlement in boys and lower self-esteem in girls”.

Children are set to play a decisive role in what gets the chop too, acting as “fairytale detectives” to compare the roles of male and female characters in their favourite stories, reports 7 news.

The controversial program, which claims children as young as four years old can show signs of sexist behaviour, was introduced on the advice of the royal commission in to family violence.

“If a man or woman does not fit this description, they are usually made out to be the ‘baddies’ or the villain — like a witch or an evil prince.”

The concept has so far been met with heavy criticism, with many insisting it is unethical to subject children to such political discussion at such a young age.

“My concern as an educator is, there is no real balance in the program. It is pushing a cultural left argument,” Australian Catholic University senior research fellow Dr Kevin Donnelly said.

We recently shared a story that parents were concerned over Enid Blyton’s sexist and rude characters. Read that article HERE.