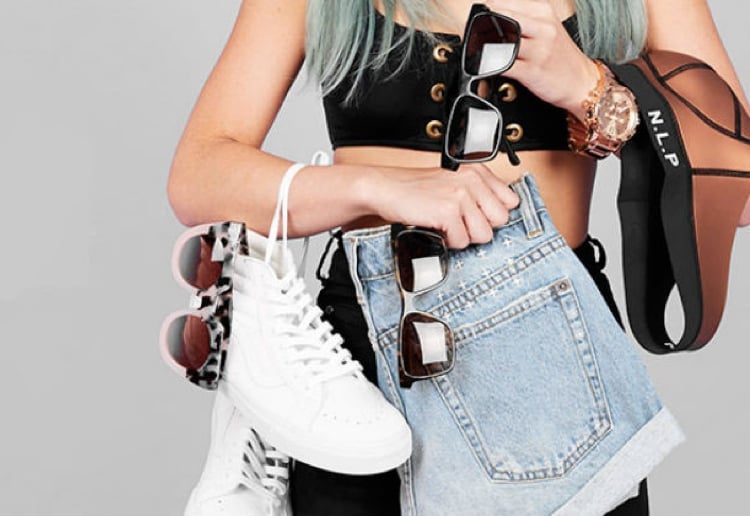 Young part-time workers, students and low income earners are at risk of being trapped in financial debt through buy now pay later schemes like Afterpay.

The Australian Securities and Investment Commission (ASIC) highlighted its concerns into the growing popularity of schemes such as Afterpay in a submission to the federal Senate Inquiry into credit and financial services targeted at Australians at risk of financial hardship.

The schemes are not regulated by the National Credit Act, which means providers don’t need to consider the income and existing debts of customers.

Around two million consumers have used a buy now pay later arrangement in the last 12 months, according to ASIC data.

‘There is a significant level of use of buy now pay later loans by younger consumers who are either students or only part-time employed,’ its submission states.

‘Some merchants use aggressive sales strategies to target low-income consumers, which can result in sales of goods and services to consumers that they do not need or would have trouble affording.’

One of the biggest risks to consumers is they can be trapped into ‘significant’ debts of up to $30,000 through these schemes and struggle to pay for more important expenses such as rent, groceries and utilities.

‘Because these arrangements can be obtained quickly and can be promoted in a way that focuses consumer attention on relatively small repayment instalments rather than the total purchase price, consumers can be at a higher risk of proceeding with a buy now pay later purchase without carefully considering the total debt that they would incur,’ the submission states.

ASIC currently has restricted jurisdiction to address potential risks to consumers using these schemes and has called for more regulation.

‘We consider that ASIC’s proposed product intervention power should include all credit regulated under the ASIC Act, so that we can act quickly to address any significant consumer detriment to consumers from these arrangements,’ the submission states.

‘It would minimise regulatory cost and it would therefore foster consumer trust and confidence in buy now pay later arrangements, especially during this period of substantial growth.’

The ASIC report acknowledged Afterpay’s support to extend proposed product intervention powers in its submission to the Senate inquiry.

Read more – The Afterpay Trap Getting Teens in Trouble 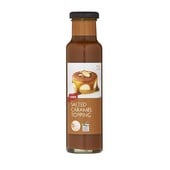 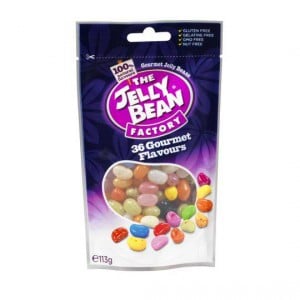 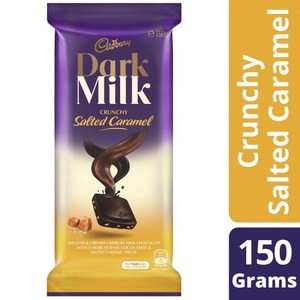