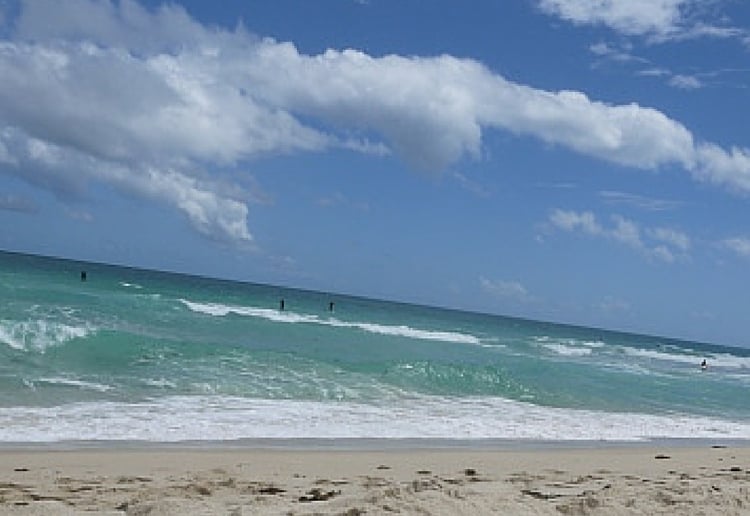 A British woman trying to save her son has sadly drowned at a northern NSW beach over the weekend.

The woman and her family were pulled from the surf at Diggers Beach, Coffs Harbour on Sunday evening after they got into trouble in a strong current.

The 49-year-old had reportedly been trying to save her son from the rip when she became unconscious.

Efforts to resuscitate the woman failed and she was declared dead at hospital. 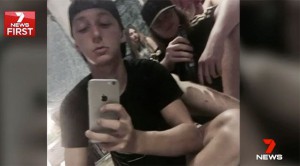 Bronson Rhodes, 14, also drowned at a NSW beach after he vanished in rough surf off Port Macquarie.

The 14-year-old was swimming with two mates outside the flagged area at Flynns Beach when they got into difficulty.

A search for the teen turned into a retrieval operation on Sunday after his body was sighted.

It comes less than two weeks after an 11-year-old ACT boy was caught in a rip in rough conditions at Lighthouse Beach.

The boy’s mother could only watch as her son, who was waist-deep in water, was sucked into the surf on December 6 while his 17-year-old brother tried to rescue him.

The 11-year-old’s body hasn’t been recovered.

A 14-year-old girl died on Sunday after being plucked unconscious from the sea off Devonport in Tasmania last week.

Georgia Lewtas was rescued after getting into difficulty while swimming with her 15-year-old friend off the rocks at Mersey Bluff last Monday.

Sadly she passed away yesterday.

In another incident last week a 15-year-old girl visiting from India sadly drowned at an Adelaide Beach. Read more here.

Surf Life Saving Australia released its 2016-17 drowning data, revealing there were 116 coastal drowning deaths across the country in the past year.

In a statement to Yahoo7, NSW Ambulance Inspector John Brotherhood said swimmers need to “look for rips, swim between the flags, and obey instructions from lifeguards.”

“We know that physical activity increases the risk of things like asthma or cardiac arrest, and people need to understand that if these things happen while swimming, then obviously that greatly increases their chances of drowning,” he said.

“The best advice is to err on the side of caution when it comes to assessing your own physical fitness in the water – because if you end up in trouble while in the water, the consequences can be dire, as these figures indicate.”

Our thoughts are with all the families losing a loved one so close to Christmas.