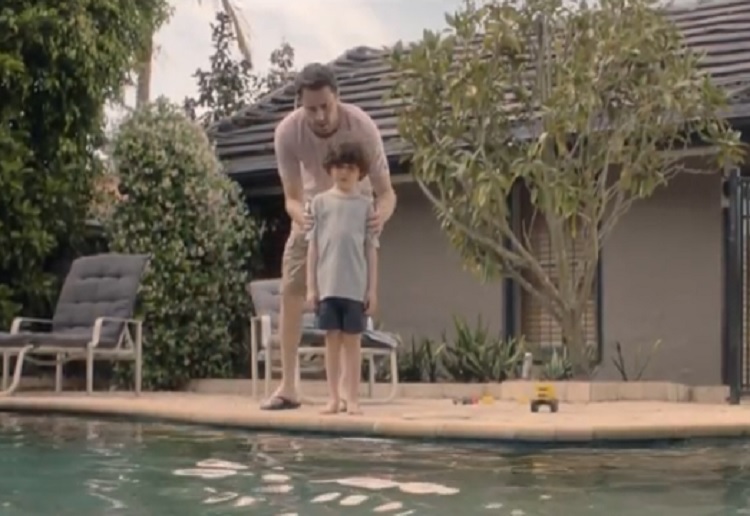 Royal Life Saving is urging parents not to be complacent about their child’s safety around water with four important messages.

Royal Life Saving research shows that 461 children under the age of five died due to drowning in Australia over the past 15 years, an average of 31 per year. Of these, half were in home pools and spas.

Tragically 29 children aged 0-4 years drowned in 2016/17, a 32% increase on the previous year, serving as a sobering reminder to parents and pool owners of the need to constantly Keep Watch around water.

Active adult supervision had either lapsed or was entirely absent in all cases.

For every toddler drowning death approximately ten children are admitted to hospital as a result of non-fatal drowning. Although they survive, many suffer lifelong consequences.

Royal Life Saving is launching a new awareness campaign urging parents and carers to Keep Watch of children around water no matter what.

Royal Life Saving Society – Australia CEO Justin Scarr says, “Water is only safe when you’re watching. Distractions like answering the phone, attending to another child, or ducking inside to grab something can have tragic consequences if a toddler is left unattended by water.”

“Actively supervise children around water, check your pool fence and gate, and never prop the pool gate open. Swimming lessons are great, but they are no substitute for active supervision and a pool fence in good working order”

In 100% of child drowning cases in home swimming pools, active adult supervision had either lapsed or was entirely absent.

As part of the new backyard pool safety campaign, Royal Life Saving are warning parents that water is only safe when you’re watching as a measure to ensure that parents are not complacent about backyard pool safety this summer Royal Life Saving Society – Australia CEO Justin Scarr says, “Australians are comfortable around water. Many have grown up swimming in the backyard pool, going to the beach, playing with the garden sprinkler, or paddling down the river. This familiarity means that parents can, let their guard down, even if just for a moment, complacency can lead to disaster.”

A NSW study of child drowning deaths in home swimming pools over the last 15 years showed that in  62% of cases, the child gained access to the pool area through a faulty fence or gate, or a gate which had been deliberately propped open, allowing the child to enter the pool area unaccompanied.

For every toddler drowning death approximately ten children are admitted to hospital as a result of non-fatal drowning.

Almost half (46%) of toddler drowning deaths in home pools occurred in summer, and one fifth (21%) occurred on a Sunday.

Royal Life Saving Society – Australia CEO Justin Scarr says, “Most parents take precautions when it comes to their child’s safety around water. The fact is life gets busy and is full of distractions, and it only takes a fleeting moment for an unsupervised child to access the pool and drown.”

“It’s common at this time of year to have family gatherings and backyard BBQs with friends, which brings with additional distractions into the home. Have a designated supervisor for children, and don’t leave children in the care of older siblings.”

The campaign is the latest initiative of Royal Life Saving’s Keep Watch program which has actively been working for over 20 years to prevent toddler drowning deaths.

As part of the campaign, Royal Life Saving, with support of the Federal Government, have released a series of community service announcements on television and radio, developed a targeted social media activation, and engaged influential parental media outlets in efforts to ensure parents get the keep watch message in time for summer. 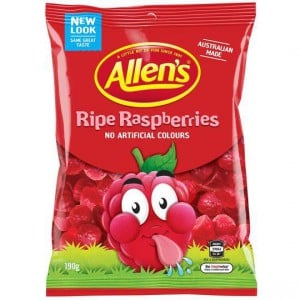 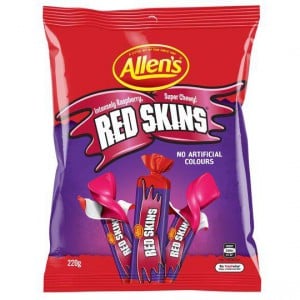 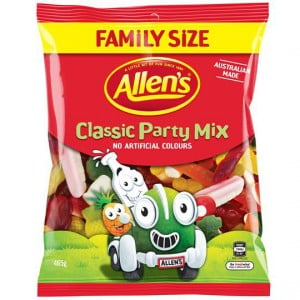