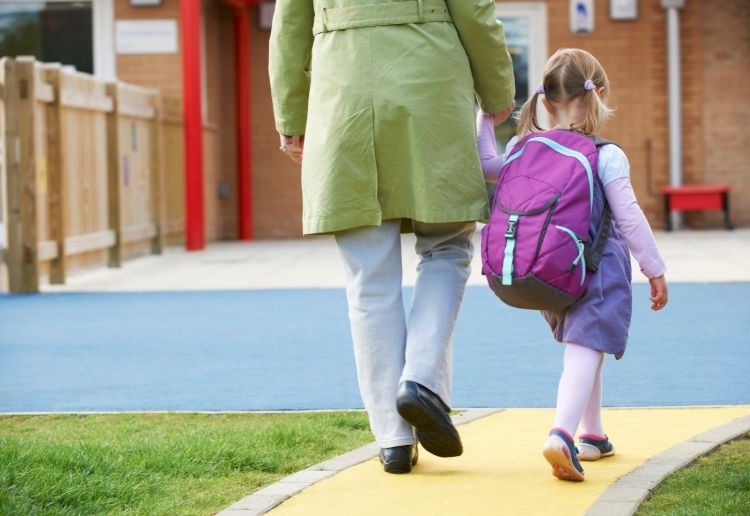 More than 100 outbreaks of viral gastroenteritis in Victorian and NSW childcare centres since the start of the year have prompted a Health Department advisory to parents.

There have been 104 outbreaks of the highly infectious virus in centres up until 23 February in Victoria, which far exceeds the five year average of 63 cases. The Victorian Department of Health said most of the current outbreaks have been caused by norovirus, with person-t0-person transmission.

The NSW Government says there’s also been increase in gastro outbreaks in childcare centres. It’s been reported that almost 1,000 children and 200 staff have contracted the virus – a 97 percent increase on the normal number of cases for February.

The Victorian Department of Health has advised that children who are unwell be kept home from childcare, camps or other recreational group activities until at least 48 hours after their symptoms have stopped.

What are the symptoms of gastro?

The main symptoms of viral gastroenteritis include:

Symptoms may take up to three days to develop and usually last between one or two days, sometimes longer.

Gastro is highly infectious and is transmitted either from person-to-person or through contaminated objects and food via unwashed hands.

“This usually happens in childcare settings when unwashed hands are placed directly in mouths or touch food or drinks, or indirectly – by touching contaminated surfaces such as taps, toilet flush handles, children’s toys and nappies,” the Department explained. “Airborne droplets may be formed when a person vomits or has diarrhoea. These droplets can also contaminate surfaces with viral particles.”

How can you stop the spread of gastro?

The easiest and best way to combat the spread of gastro is to simply wash your hands with soap and running water for 20 seconds, before and after handling food, after using the toilet, changing nappies or helping someone who has vomiting or diarrhoea.

If your little one does starting vomiting or has diarrhoea, they need to stay home until at least 48 hours after their symptoms stop. And it’s the same advice for childcare staff and anyone who handles food or looks after children and the elderly.

If you’re concerned at all, you’re advised to have a chat with your doctor.