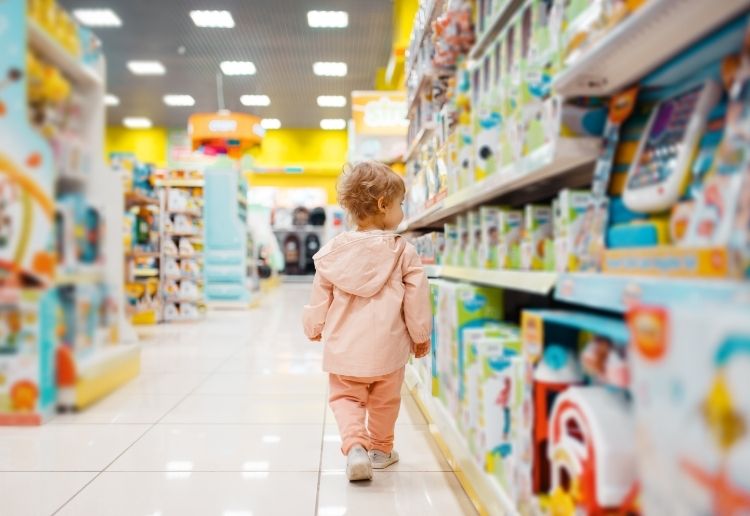 Australia needs to ditch pink and blue toys and packaging and toys stores should be gender neutral to avoid outdated stereotypes, according to a researcher.

The Land Down Under is being encouraged to follow in the footsteps of California, which has just become the first US state requiring retailers to display toys and childcare products in gender-neutral ways. While the new law doesn’t ban boys’ and girls’ sections in shops, large stores must also have a separate gender neutral section.

Associate Professor Scholes has been heading up a new study of children in Year 3, from 14 Australian schools. She’s found that school-based STEM policies aren’t tackling gendered stereotypes early enough. “Our study found that by age seven to eight years, both girls and boys had very stereotypical ideas about their future careers.

“Year 3 students in our study already had gendered career aspirations with girls’ aspiring to traditional caring female roles and away from STEM,” she said. “Companies such as Lego, who last week pledged to work towards ending gender stereotypes in products, are to be commended but more needs to be done.”

The recommendation is that parents and teachers avoid gender stereotypes early in children’s lives.

Do you making an effort to steer your kids away from gender stereotypes when playing with toys?