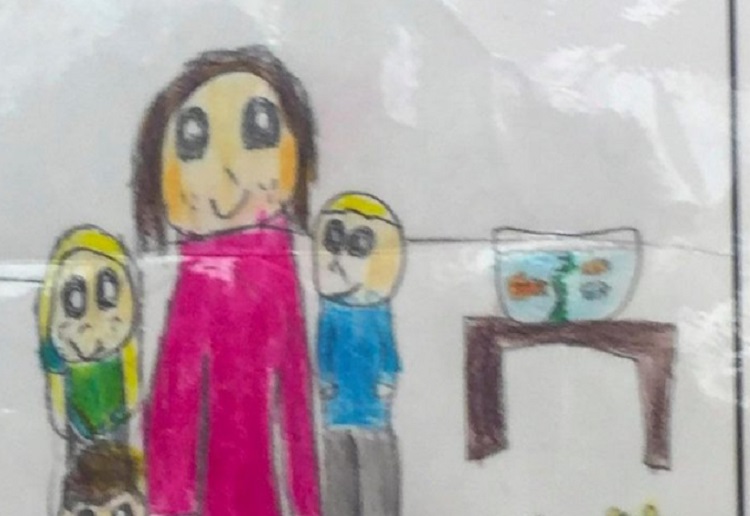 Ruby Borough, 9, was told to write up a pretend newspaper article about the World’s Best Mum.

The young girl’s drawing has gone viral after she drew a family portrait of herself, mum Laura, eleven-year-old brother Leo and their baby sister Marnie, one, as well as some other feline family members.

Take a look in the bottom corner, where Ruby’s hilariously shown the family’s cats getting a little frisky.

“I didn’t notice it at first but when I did I couldn’t stop laughing. We still find it funny now,” said Laura.

“It is currently taped to our cupboard but I think this is something we will probably bring out again when she is older. She won’t be able to live it down.

“We have shown the drawing to some of our friends and family and everybody finds it hilarious.

“The cats have just had kittens so when she asks me what they are doing I usually just tell her they are playing so that is obviously where she’s got it from.

“It’s funny what kids take in.” 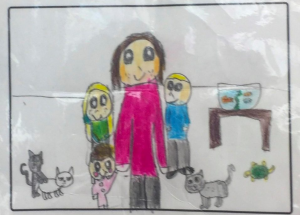 Recently we shared a Mum’s embarrassment at finding a funny picture her seven-year-old daughter had drawn of her in bed with a hangover. Read that here.

We have also shared the story of a mum who spotted a rude drawing in a kids Netflix series - read more here. 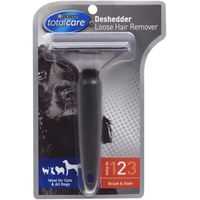