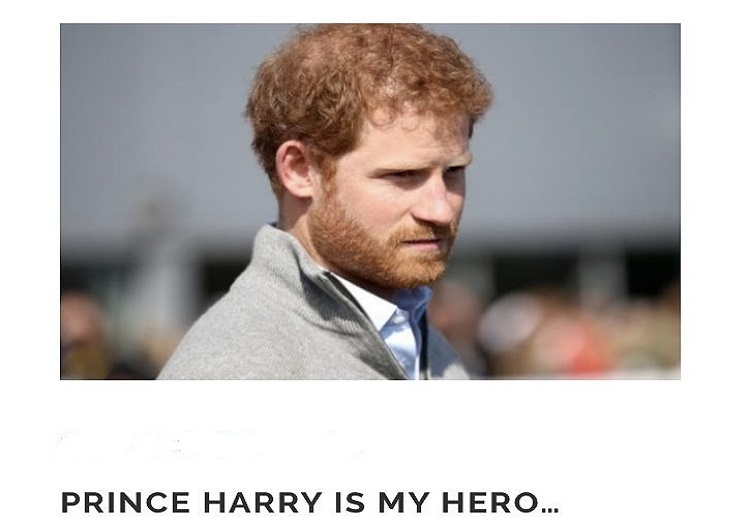 Leigh Van Der Horst, a Melbourne mum of 4, lost her beloved mother to cancer in 2008. Then a 32 year old mother to 3 young boys, Leigh felt as though her world had fallen apart. She is opening up since Prince Harry recently shared his heartbreak at losing his mum, Princess Diana.

After picking up the pieces and completely re-building who she was, Leigh set about creating a best selling book called ‘Without My Mum’ for others who had experienced a similar loss in the hope that they would not feel alone in their grief. 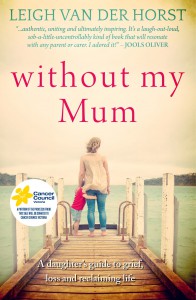 Leigh now a qualified Nurse, runs a private Facebook group for Motherless Women, offering a safe space to grieve and be supported whilst supporting others.

Leigh hopes that by helping women worldwide, they can begin to believe in themselves and to live their best lives.

Leigh wrote a touching piece “Prince Harry is my hero….” after he recently spoke out about his own grief at losing his mum Princess Diana.

It was with watery eyes and such pride that I recently listened to Prince Harry speak of his experience with grief. I can relate to it so much, as I am sure many would. I know that feeling of hatred towards the world. Feeling so let down by the way life works… I know all too well responding to people when they asked how I was, simply that word “fine”. In fact I am positive it was one of the last words my mother used before her passing. As I have grown beyond her death I have realised that I no longer have to say that I am fine. Yes, to the cashier, I do, let’s be honest, he or she really doesn’t want to know what’s going on in my world, but with those that I love and trust, I am completely honest. Why not? If they can’t handle a relationship that involves a mixture of emotions then it’s not really helping me is it?

If you are feeling heavy waves of sadness and defeat and you just can’t seem to lift yourself out of the darkness, take the chance and share about it with a person you can trust. Seek out advice, however that may look to you. Visit your Doctor, Naturopath, Healer, Shaman, Yoga Teacher, best friend… Whoever you trust… One of the main reasons I created my private Facebook group for women who have lost their mothers was to offer a space to relate, therefore not feel alone in the sadness and pain… Take that first brave step and ask for help. There is NO shame in it. You do deserve to live a happy and hopeful life. One that see’s you wake in the morning feeling excited about what the day might bring, not frightened…

I say this because I have been in the dark spaces. But I have also come out. And I am so grateful to be in a much more peaceful state of existence. I know life is not perfect but it is nice to enjoy it. It’s worth a shot… Right? x

Prince Harry has revealed that he sought counselling after enduring two years of “total chaos” while still struggling in his late twenties to come to terms with the death of his mother.

The Prince says in an interview with The Telegraph that he “shut down all his emotions” for almost two decades after losing his mother, Diana, Princess of Wales, despite his brother, Prince William, trying to persuade him to seek help.

Disclosing that he has spoken to a professional about his mental health, he describes how he only began to address his grief when he was 28 after feeling “on the verge of punching someone” and facing anxiety during royal engagements.

This post originally appeared on Leigh V Loves and has been shared with full permission.

Read more from Leigh on her blog.