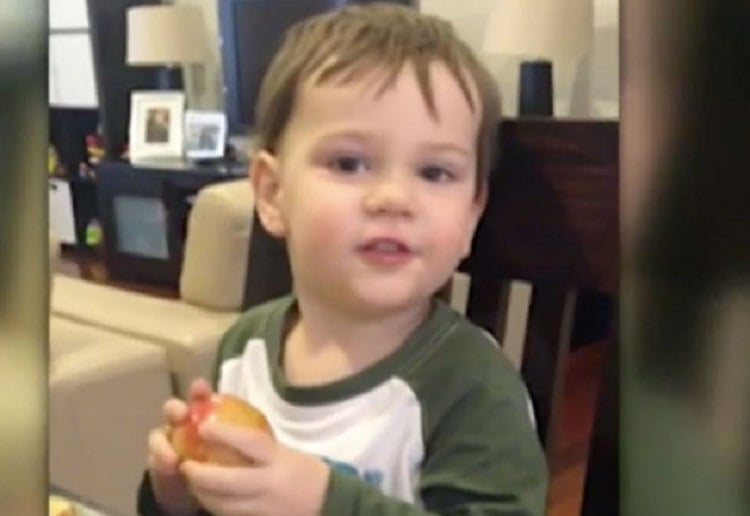 The parents of a toddler who died after seeing more than five doctors in four days have spoken out about their tragic loss to warn other families to trust their instincts.

Lachlan Black, 2, was a happy little boy, but after coming down with a fever and rash, his parents took him to hospital.

It was to be the beginning of a four-day nightmare that ended in tragedy.

Now, Lachlan’s parents Tim and Angela Black say parents should trust their instincts and stand up to the medical profession.

“We went to hospital three times and in addition to that, we saw two separate GPs as well,” mother Angela told 7 News.

“Even more than that really, because there were multiple doctors involved in his care.”

The grieving parents are left thinking about what could have happened if his bacterial infection had been treated with antibiotics sooner.

Instead he passed away in the intensive care unit from streptococcal.

“He just got worse and worse and unfortunately no one seemed to clue it wasn’t a virus,” Tim said.

“He just wasn’t given the care that he should have been given.

“Eventually the doctors came and told us he had died, and we spent that night holding him.”

The tragedy of Lachlan’s loss has prompted Tim and Angela to warn other parents to “trust your instincts” as a parent.

“If you are worried, just follow what your instincts tell you,” they said.

“Act soon and act first, worry about people’s opinions later; the other way the price is too high,” Tim warned.

Lawyer Kathryn Booth is representing the family, who are taking legal action against the hospital, which is not commenting on the case.

“So we’ve argued at the coroner’s court that had antibiotics been given to Lachlan earlier in the day then he wouldn’t have died and his death was preventable,” Ms Booth said.

Angela said: “The only thing we can change is the system and to stop that happening to other kids, and that’s what drives us.”

“Change the system – that’s what we want more than anything. Nothing can bring him back.”

This week a coroner told the inquest a Melbourne hospital could have prevented the death of a two-year-old boy, who was assessed by five doctors in as many days, reports 7 news.

During Wednesday’s inquest Coroner Rosemary Carlin found there were a number of missed opportunities to diagnose the young patient.

“It is likely his death would have been prevented had he received appropriate care from the outset,” Coroner Carlin said at the inquest into the child’s death.

“All too often parents are treated as not an expert … they don’t know anything… I just felt we were shut out of that process.

“It is likely his death would have been prevented had he received appropriate care from the outset,” she said.

Her husband Tim added: “Doctors need to keep in mind that in their profession when they make mistakes, those mistakes can’t be undone.”

Medical negligence lawyer Kathryn Booth, of Maurice Blackburn, said the inquest’s findings confirmed “Lachlans death was preventable and that he did not receive reasonable care”.

“This should be a very important learning case for the medical profession and Monash Health should adjust their protocols,” she told 7 News.

The coroner is recommending changes to the way Monash Health managed patients, particularly those who return to emergency within three days of being discharged. 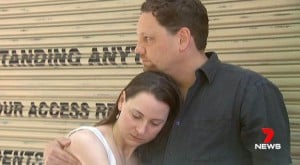 The Black family has begun legal action against the hospital, with the case to be heard in the Victorian Supreme Court next year.

The boy’s mother said she hoped that making the hospital accountable will save lives.

“We can’t get Lachlan back, but all we can do is fight as hard as we can and push as hard as we can for change so that this doesn’t happen again to someone else, because we know how painful that is,” Ms Black said.

Parents are reminded they can always invoke Ryan’s Rule if they are unhappy with medical care.

Ryan’s Rule ( which is QLD based, but other states have similar practices like REACH in NSW) has been developed to provide patients of any age, families and carers with another way to get help if they have concerns about medical care. Find out more HERE.

Other states across Australia have enforced similar rules. Check with your local health provider if you are seeking further information in your state. Or ask to speak to the patient liaison officer at your hospital.

READ MORE: These very important little words could actually save your child’s life.