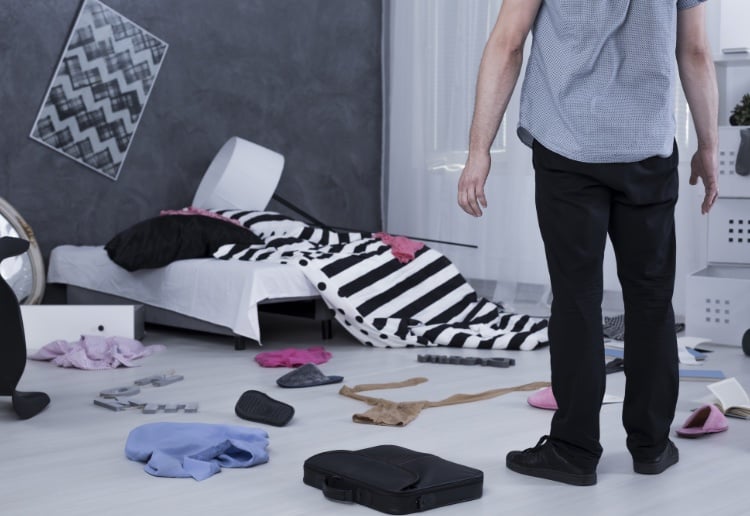 The husband says he works full time (he’s an essential worker) and believes his wife is lazy and doesn’t do enough around the house, especially as she is a stay at home mum.

A concerned husband has taken to popular parenting forum Mumsnet to ask if he is being unreasonable to call his stay at home wife lazy. The husband says that his wife, a mum of one, doesn’t do much housework during the day and he often comes home to chaos and mess.

The husband said that he is embarrassed by the state of their home and that his wife has become increasingly ‘lazy’ since she gave up work last year. And it’s become even worse now that she doesn’t leave the house because of the Coronavirus threat.

“There’s always a sink full of pots and they usually stay there until I do them,” he wrote. “She rarely hoovers or polishes or cleans the bathrooms. We get takeaways a lot so she doesn’t have to cook every day and even when she does it’s usually something very straightforward. We have someone do our ironing for us so she doesn’t even have to do that!”

The husband admitted that he doesn’t do much to help around the house but has taken on extra work and overtime to enable his wife to stay at home with their son.

“My wife has had depression since she was pregnant and it’s probably due to that that she’s not motivated but I feel like there’s always an excuse,” he said. “When we first met she lived alone and her house was a mess but I thought it was probably because she worked full time and didn’t have the time.”

Comments on the post were divided with some saying that the mum definitely isn’t pulling her weight.

“Yes, she is lazy. No excuse for not doing housework or dishes from the night before,” wrote one forum user.

“I suffer from depression…but I still always make sure the house is clean and the kids are happy.”

“She’s been messy since you met her,” wrote another. “But when you have kids, you need to grow up and keep your house clean.”

Others, however, were more sympathetic about the mum’s situation. “She isn’t doing nothing. She is looking after a toddler!” one wrote. “Being unmotivated because of depression isn’t the same as being lazy,” another said.

We think this husband should probably consider his wife’s mental health and the home-isolation situation before calling her ‘lazy’ but we can also understand his frustration about the amount of mess he is coming home to each day.

Do you think stay-at-home parents should be expected to do all the housework? Share your thoughts in the comments! 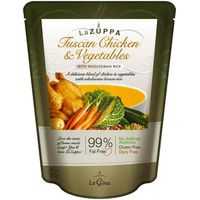 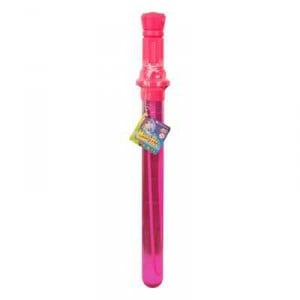 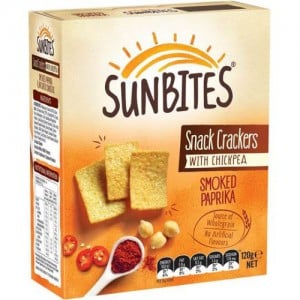