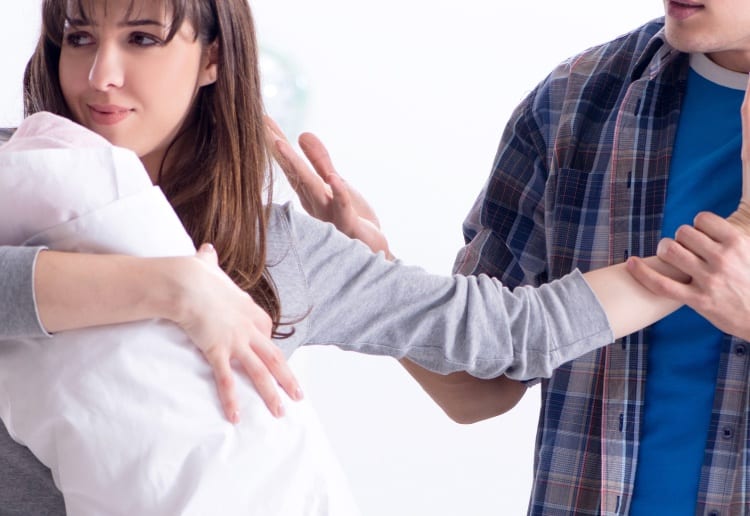 “Can I talk to you?” a teacher asked my daughter at school. It was recess and although she didn’t really want to miss out on playing with her friends, she obliged.

“Your little brother is running around the school telling everyone that his new baby sister’s name is Black Hamster” she told my daughter. Amused, but far from surprised my daughter told the teacher that that’s what her little brother and her mum “call it”.

“So your mother calls the baby Black Hamster?” the teacher asked.

“No, that’s what my brother calls Black Panther – Black Hamster. My mum just plays along so that she doesn’t hurt his feelings”.

“That’s lovely! But what did your mother name the baby?” the teacher pressed becoming more and more confused.

This question is one that I am bugged about from the moment people find out I’m pregnant to the minute I announce what it is. It’s something that I feel is really bizarre because firstly I don’t rush the naming process and secondly what other people name their children doesn’t phase me.

I have people getting each member of their family to contact me asking what I plan on naming my baby- as though they believe that someone might be able to interrogate it out of me… But until it’s on a birth certificate in my hand I don’t breathe a word to anyone other than my hubby.

This time around was incredibly difficult! I had to try and find a name that blended well with siblings who are named Lioness, Lionheart, Wolfgang, Lion, Soulmate – names you don’t hear everyday. But I think I found something just as unique!

But What’s Her Name?

“Black Panther!” my daughter told her.

“You need to let your mother know that your brother is telling everyone the baby’s name” the teacher said to my daughter. And she did. It was the first thing she told me as she saw me after school.

I turned to my little boy and congratulated him on a job well done! He shared his news with pride and joy. Sure, he may have confused a hamster with a Panther, but then as the beautiful saying goes ‘a rose by any other name would smell as sweet’.

Her Name Is NOT The Most Important Thing

What truly does matter is what she is, not what she is called. And she is the happiest, most beautiful, healthy baby girl. She can always change her name later in life if she so desires, but for now, she is my Black Panther and I feel incredibly blessed to have her in our lives.

In a world where nothing is guaranteed, perhaps focusing on whether a baby is born alive and healthy is far greater than worrying about what it’s parents name it.

If we lived in a world with no judgment, would a baby’s name still be such a major concern…

Should parents care less about what others think of their choice of name for their kids? Tell us what you think in the comments below.