Article I Should Have Drowned You At Birth! 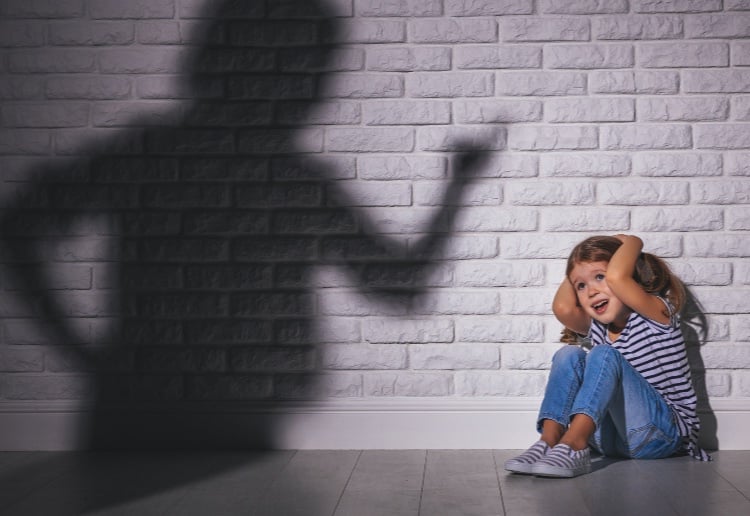 “I should have drowned you at birth” a mother told her extremely young child.

The child was too young to fully understand the concept of drowning and death so she just looked up at her mother pretending to understand.

As the years grew, so too did the description of the mother’s vile sentence.

“When my friend gave me a laundry bucket as a gift when you were born, I should have drowned you in it. Nobody would have ever blamed me!” There were so many words this time that the child was somewhat amused.

She looked at her mother, picturing a baby in a bucket splashing around and it reminded her of her favourite movie at the time- “Dumbo”… she tried as hard as she could not to giggle at the thoughts in her head, but ultimately a few would escape her lips, sending her mother into an even wilder fury.

By the time the child was a teenager the sentence added far more description and accusations but had less of a storyline.

“You’re a s**t. You will never amount to anything. I should have drowned you when I had the chance”.

The once innocent child, now teenager, understood every painful word. There was no longer any daydreaming and replacing the hurt with amusing childish thoughts. She was too old for that, yet too young to understand the depth of the situation.

In reality, there is nothing any child could ever do that is so wrong to have these words imposed on them. However, the child carried it with her every day of her life.

It was only once she reached adulthood and became a mother herself that she realised her worth.

It All Changed When She Became A Mum

Becoming a mother freed her soul and opened her eyes. Because no child is worthless, useless, and no living being deserves to constantly hear that they would be better off dead.

She still sees her mother, unfortunately, on the odd occasion as there is no escaping that, but there is a new ploy her mother enjoys to taunt her with…

And Still It Continues….

Please be kind with your words towards your children, the way you speak to them will have an influence on them for the rest of their lives.

Sadly not all mums are instinctively motherly. What words of advice would you have for this mum? Tell us in the comments below.