Article If You Aren’t Married To Your Baby Daddy There’s Something Wrong! 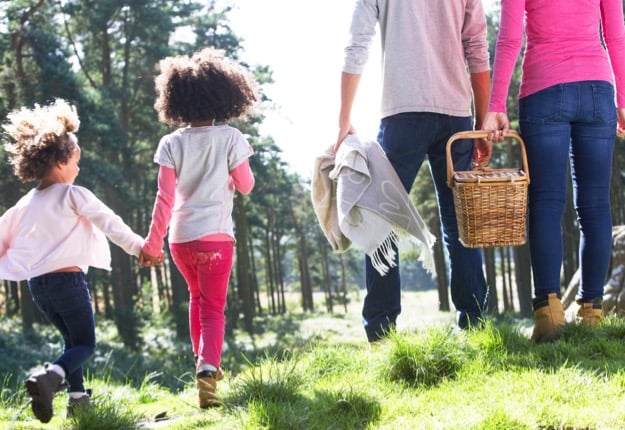 If you’re not married to the father of your children have you got some explaining to do?

My daughter googled me whilst she was at school. Doesn’t sound so bad right? I mean it’s school, nothing too scandalous could possibly pop up with their level of security settings (although I must admit I’m really not that interesting hehe).

Sadly she was trying to show her ‘friend’ that I wasn’t always as fat as I am right now. Honestly, it hurt my heart just typing that sentence. It’s my own fault though. I haven’t built this child up enough to be able to combat this type of nastiness.

Surprisingly it wasn’t that hard to find me and she was proud to point my fitter self out to the other child. The only problem, however, is that my daughter and I have different surnames.

The Way We Are Raised

“Did you know that if your parents aren’t married and they have you then there’s something really bad about you!”

There was a whole new level of hurt now packaged into my little girl but added to that, she was entirely confused and concerned by the in-depth discussion this other child had had with her.

I wanted to approach the other child myself and let her know that even if my husband and I were not married, that we could still have a family and it would be completely fine, but I’m not that brazen.

These values that she has aren’t her own. She didn’t just wake up one day and decide to judge others by their appearance or marital status. She has to have been exposed to it somehow. Something she’s seen or heard has lead to her believing that you must be married to be able to start a family, that a wife would always have her husband’s surname… and that a person’s figure somehow matters. And there is nothing that I could possibly say to her to change her point of view.

It Starts At Home

What I can do however is reinforce in my own children that families are made up of a whole host of different combinations and that NONE of those incredible mixes come together to make anything but the greatest of little ones, no matter their marital status.

It’s the same with people and sizes! My goodness, I have enjoyed myself at a size 6 and I’m still loving life at a size 16. Nothing much has changed except for an extra 30kgs. I will be the first to admit that I do look like someone else entirely, but for heaven’s sake, it’s just weight. It comes and goes.

It broke my heart when my daughter begged me to change my surname though, to match hers. As much as I love her it just doesn’t align with who I am as an individual.

Her last name was one which I made fun of for a large part of my younger life. Her dad and I met in primary school and every time he bullied me for being heavyset, I taunted him for his last name. Here I am decades later very much regretting my cruel words.

Besides that though, it just isn’t me, it doesn’t feel right and I shouldn’t have to justify my reasoning behind wanting to remain who I am.

A Question Of ‘Why?’

Ideally, I would have preferred my husband and our children to take my last name. The real question here shouldn’t be why I don’t have HIS, but why my family doesn’t have MY last name. And that’s what I’m leaving my daughter with!

It’s not as though I didn’t ask my husband to change his name when we were married and the battle continued with each baby we were blessed with because I would have loved to have passed my family name down.

I hope one day when she’s older, she Googles me again and reads this article and that by then she’s stronger, more resilient, and doesn’t feel compelled to prove anything to anyone, especially if they are being cruel. I hope that with time she learns to smile and walk gently away all the while remembering that you simply cannot argue with stupid.

Above all, I hope she understands that there is no place for judgment in mankind. We are all so different, coming from all walks of life, with such vast and varied experiences, it is virtually impossible to judge a single soul on this magnificent Earth. Everyone deserves to simply be, just as they are, without the need for anyone to judge them in any way.

Have you or your children experienced judgment because of your family dynamic? Share your story in the comments. 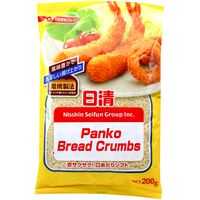