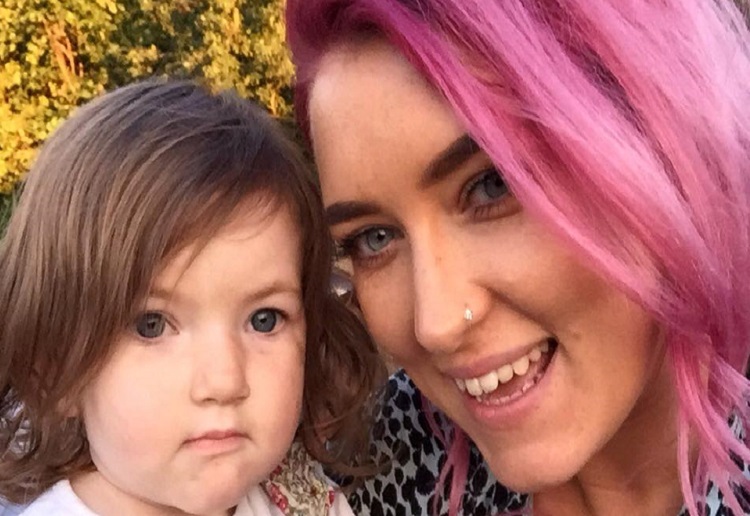 One mum recently opened up on Facebook about having a hard time with the transition into motherhood, and about the “mum friends” she didn’t know she needed.

UK mum of one, Gylisa Jayne, explains in the viral post that she never wanted to be in a mum clique, sitting around talking about brands of diapers and the hottest educational toys for babies. It all just seemed so … cliché.

But being a mum turned out to be harder than she thought, and despite her husband’s best efforts, Jayne longed for someone who understood exactly what she was going through a little better:

“I never wanted ‘ Mummy Friends’.
I didn’t want to sit in noisy soft plays, or talk about different coloured shit.
I didn’t want to have knowledge about best nappy brands, or know exactly how many fanny stitches we all had.
I had a preconceived idea that Mummy Groups were vicious cliques, and I hadn’t been in one at school – I didn’t plan to start now.
I didn’t need them anyway, I had my soul mate – my baby daddy. The man I had chosen for this journey. He would be there for everything. I didn’t need anyone else.
Then I had a baby, and I needed someone.
The network I should have had, simply wasn’t there.
My midwives were too busy, I hadn’t met any of them twice.
My Health Visitor was a vanishing woman – still talking about phone numbers and triages and children’s centres id never heard of as she walked herself out. Never to be seen again.
Then there was my partner. My chosen mate. The first love of my life. The man that knew what I needed before I did.
Only he didn’t understand me anymore.
He was trying to figure out his Dad Role.
He didn’t understand why I was crying
about putting the kettle in the fridge.
He didn’t know why I’d forgotten to take the parcels to the post office.
He didn’t know why I had no love left over for him.
I didn’t want ‘ Mummy Friends’.
Until I realised that no one else would understand me like they did.
The ones that had been there, done that.
The ones that were fumbling through for the first time – just like me.
The ones who had had every argument you can imagine with their husband.
The ones proving you didn’t need to lose yourself along the way. That you’ll find a new you as you go.
The ones who needed me just as much as I needed them.
I made them laugh, and they made me howl with our observations of this bizarrely fabulous and horrendous journey.
There was no clique, just women loving women – despite what you might have heard.
I had love left over for my partner again then. Because he might not get it – but there were scores of women that did.
So I didn’t want ‘Mummy Friends’…

Find your tribe and love them hard!

Can you relate to what this mum is saying?