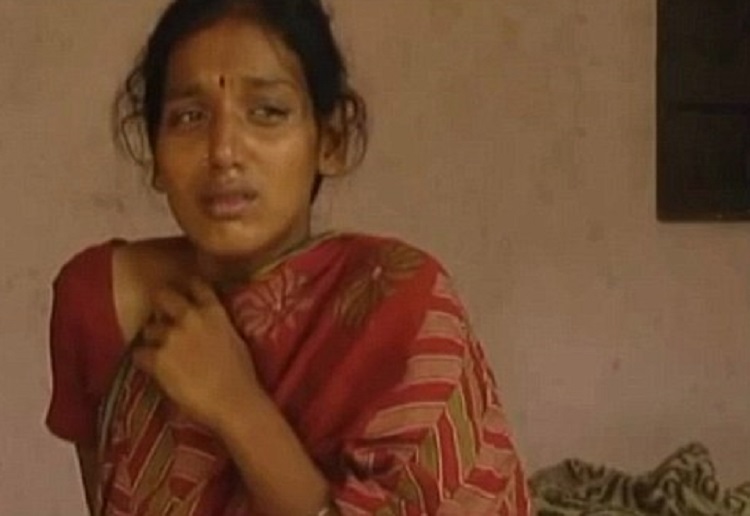 A pregnant mother is recovering in hospital after her Indian in-laws poured acid on her bump after a prediction it would be a girl.

The 27-year-old victim – named as S Girija by police in Nellore, eastern India – collapsed in agony when her mother-in-law and her sister-in-law poured a powerful acid on her baby bump to kill them both, reports The Daily Mail.

Investigators believe that the women were attempting to kill both Girija and her unborn child after an astrologer said she was expecting a girl.

Police have confirmed the victim’s mother-in-law is on the run, but her husband and his father, who were not named in reports, have been arrested in the attempted murder investigation.

Girija already has an 18-month-old daughter and police believe she was attacked to stop her husband fathering a second girl.

The attack came just days after the victim’s mother-in-law had consulted a fortune teller over the baby’s gender, according to local reports.

Medics say she has severe burns over 30 percent of her body.

A senior officer told local media: ‘We are waiting for chemical analysis report. It appears that they mixed a chemical in kerosene and poured it over her.’

‘We are on the look-out for Girija’s mother-in-law.’

Many Indians from rural or traditional backgrounds believe female children are worth less than boys.

Why this little girl got PET FOOD for her first birthday