Article Is It Just A Myth That Coffee Is Bad For Kids? 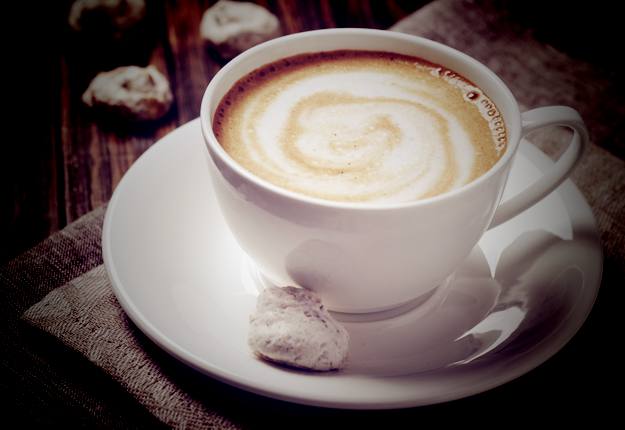 An article in The Guardian said coffee stunting kids’ growth is just a myth promoted by 19th-century manufacturers of a coffee substitute.

So does this mean the long-thought wisdom that coffee is bad for kids is a lie?

Kids normally need a lot of extra nutrition during their adolescent growth spurt, and you might expect the appetite-suppressing effect of caffeine to result in poorer dietary intake and reduced growth.

However, data from the Penn State Young Women’s Health Study indicated growth in teenage girls did not appear to be affected by their caffeine intake – there was no correlation at all.

The girls with the lowest caffeine intakes did have better diets, though, eating less sugar and more fruit and dairy foods. And this may show what the main problem is with kids and caffeine: its association with factors that affect health in other ways.

American data from nationwide health audits indicate that nearly three-quarters of US children consume caffeine, with the most common source being soft drinks (including energy drinks).

Apart from the caffeine content, these sugary drinks – in fact any carbonated drinks – are high in tooth-damaging acid. Compared to adults, kids are more vulnerable to tooth decay as their saliva is less effective at rinsing the teeth and their tooth enamel is softer.

Another problem is that caffeine-containing soft drinks, iced tea products and Starbucks-style cream-laden coffee drinks are a concentrated source of extra calories in the diet, and their liquid form means our bodies aren’t good at judging when we have had enough.

This makes them a poor choice of drink if there is concern about risk of obesity, and the addictive caffeine in them can make it a harder habit to break.

But what about a weak milky cup of coffee, tea or cocoa, without sugar? While these don’t pose the same nutritional problems, the caffeine might still have an impact on kids’ health by affecting their sleep patterns.

Kids need a lot of sleep. The Australian Sleep Health Foundation recommends up to 11 hours per night for children, or eight to ten hours for teenagers.

It’s hard for teens to get the amount of sleep they need, because they are naturally “night people”. If normal school and work hours require them to be up by seven or eight in the morning it is then important for them to be asleep by ten – something they will often find difficult. It is even harder if they consume caffeine.
Even an early afternoon coffee could have an effect because it can last in the body for up to eight hours, and kids are affected by much smaller caffeine doses because of their smaller body size.

And just as for adults, caffeine can cause anxiety, nausea and headache, as well as affecting heart rhythm in susceptible people.

In one study in children, even one milligram of caffeine per kilogram of body weight caused significant changes in blood pressure and heart rate, as well as nausea in many of the participants.

An average Australian eight-year-old girl weighs about 25 kilograms, and that dose would be equivalent to a cup of tea or five squares of chocolate, or half a weak cappuccino.

But, as previously pointed out, there are also some well-documented health benefits associated with a low-to-moderate intake of coffee – potentially a reduced risk of dementia, depression, diabetes and cancer.

And caffeine-boosted alertness, concentration and mood can be beneficial for children as well as adults, as long as the dose is low enough to avoid unwanted side-effects and addiction. Just note – for kids, that dose is a lot lower than you might have thought. 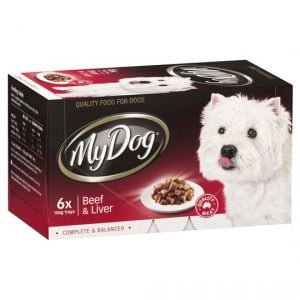 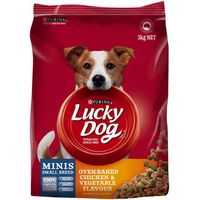 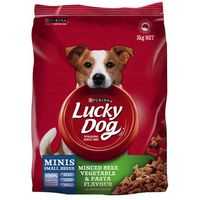 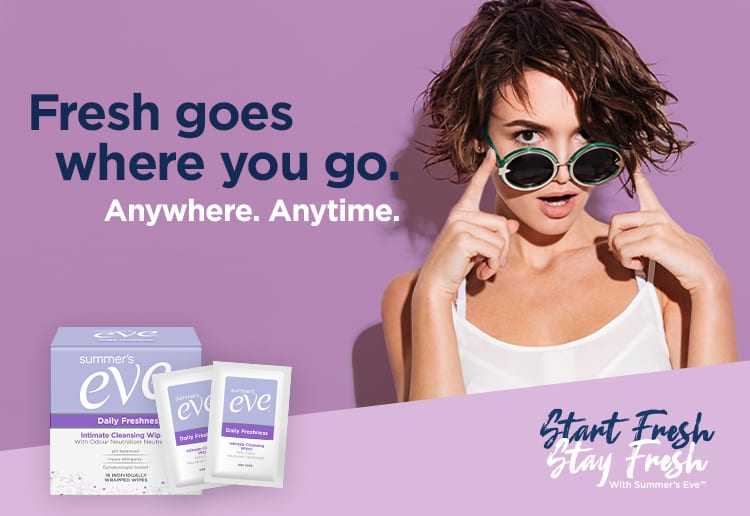 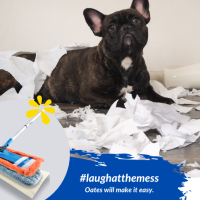 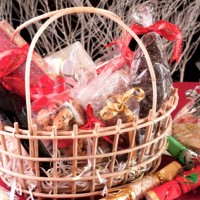 The Best DIY Gift Hampers You Can Make For Somebody Special 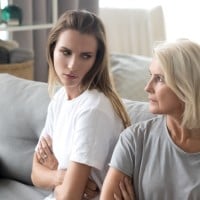 I Brought You Into This World And I Can Take You Out! 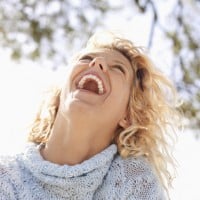 What REALLY Makes Us Happy?

My Husband Retreats Every Time His Parents Hurt Me

How to stop bugs eating my basil

How much to charge for babysitting