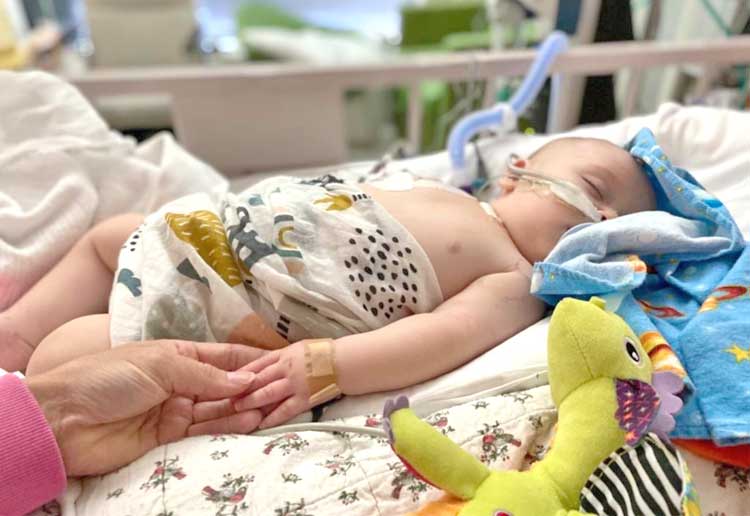 Parents are being urged to be on the lookout for a rare, mosquito-spread virus which is on the rise across Australia, after a baby was hospitalised with Japanese encephalitis virus (JEV).

Four-month-old Sam Gilliland was on camping holiday with his family in the nortth-east of Victoria in January, when he was bitten by an infected mosquito. But nobody knew.

It wasn’t until two weeks later that his mum and dad, Bec Kinross and Luke Gilliland, had any indication that something was wrong with their little boy.

“He was asleep on me and he suddenly woke up. He was bright-eyed,” Bec told the ABC. “I thought he was looking at our ceiling fan going around and around, but next thing his eyes started to deviate and he started convulsing.

“He was really stiff in the arm and his legs were quite limp. It was horrifying. I had never experienced something like that before.” 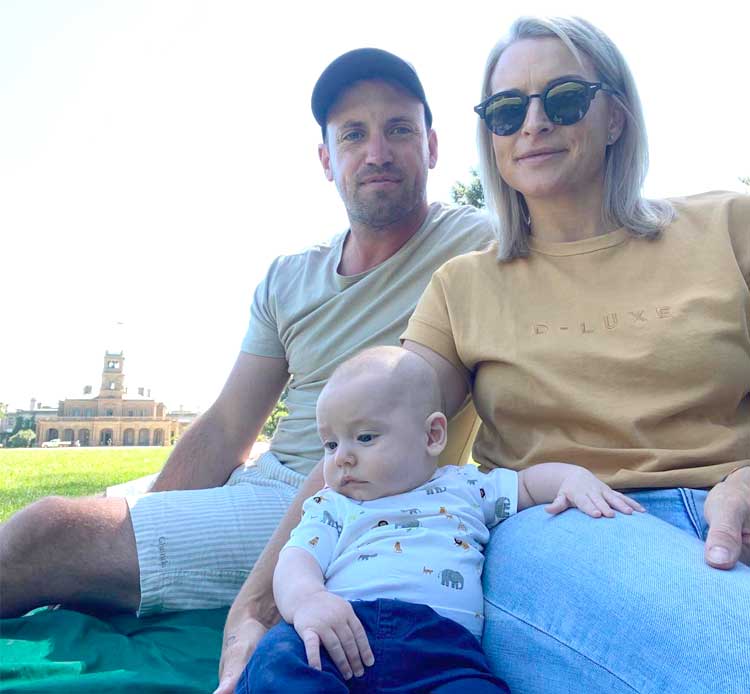 With his temperature spiking, the couple called an ambulance, which transported the baby to the Royal Children’s Hospital. With authorities not yet realising that JEV was spreading across Australia, Sam was treated for viral meningitis.

He was given a 10-day course of medication, had a lumbar puncture and treated with anti-seizure medication. Little Sam was in intensive care for two days.

The family has since started GoFundMe to cover some of the ongoing costs of Sam’s treatment.

“Sam is now recovering at home, with further in-home hospital care, regular hospital follow-ups with the amazing team at the Royal Children’s Hospital and is on twice daily anti-seizure medication for the foreseeable future,” Bec explained.

“We have a windy road to travel with Sam during his recovery with close monitoring of his development to ensure he meets all milestones along the way to becoming a thriving little boy.”

What is Japanese encephalitis? 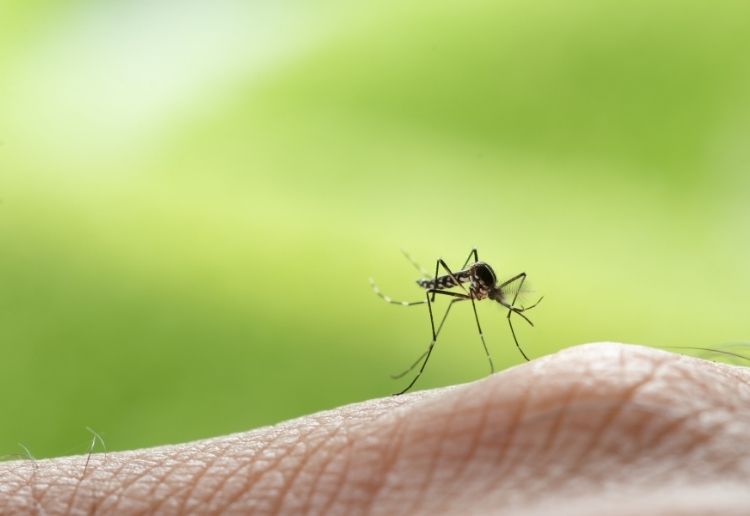 According to the Department of Health, Japanese encephalitis is a serious disease, spread by mosquitoes. While animals can get the virus, it can’t be transmitted from animals to humans – other than by a mosquito. It also can’t be transmitted between humans or by eating meat from an infected animal.

It’s thought the current increase in cases is linked to wet weather and flooding, which has led to an increase in mosquito numbers.

Most of the time, humans are asymptomatic. But in rare cases, it can cause severe disease and death.

As of March 14, 2022 there are 18 confirmed cases of JEV in Australia – six in New South Wales, one in Queensland, four in South Australia and seven in Victoria. Two people have died – one in Victoria and one in NSW.

Authorities are monitoring the current situation and working on a response.

Most people infected with JEV won’t display any symptoms. But those with a severe infection may get:

If you think you or one of your children may be infected, seek urgent medical attention.

How to prevent Japanese encephalitis

The two ways to prevent the virus are by receiving a vaccination, or avoid being bitten by mosquitoes.

Here are some ways to try and prevent being bitten by mosquitoes: