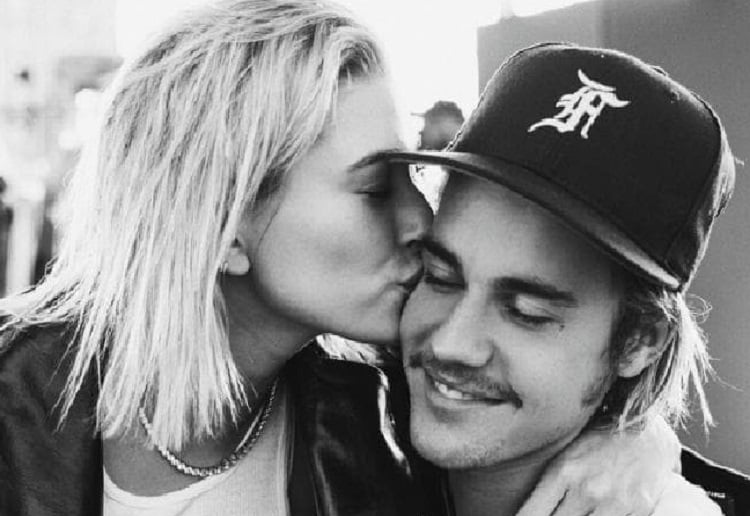 Justin Bieber sent fans into a frenzy, posting ultrasounds and photos of his wife Hailey Baldwin with a baby bump.

Turns out to be an elaborate April Fool’s Day prank.

The 25-year-old singer took to Instagram on Monday evening to share a snap of an ultrasound scan, The Sun reports.

But wife Hailey, 22, posted underneath it, “Very funny”, plus the year in the right-hand corner said 2012, making fans think it was a joke for April Fool’s Day.

Wait omg is that a,,, APRIL FOOLS

One Mum shared exactly why it isn’t funny to joke about pregnancy on April Fools’ Day.

Pregnancy is NOT an April Fools’ joke: ‘This is why it’s not funny to lie about being pregnant’ she wrote alongside a pregnancy test. Read her story here.

A couple of years ago Gwen Stefani was slammed for her April Fool’s joke after she shared a photo of a sonogram on Instagram – read more on that here.

The internet certainly hasn’t responded kindly to his “joke”

Do you think it is poor form of Justin?