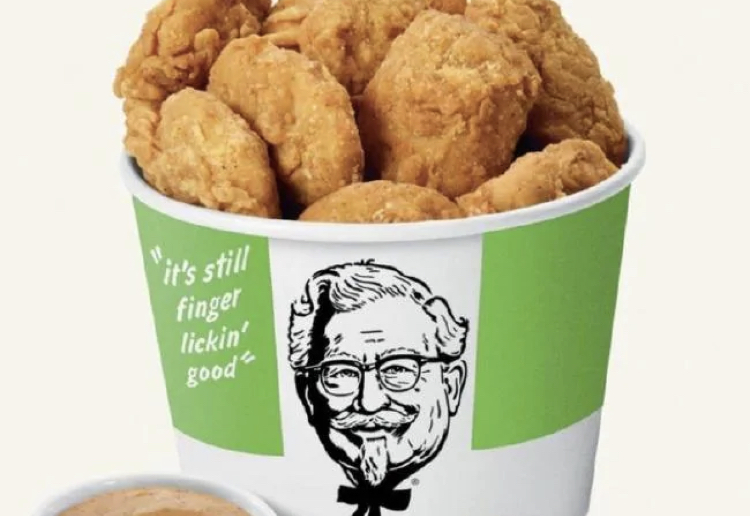 KFC has gone all chicken about serving real chicken. In a bid to attract vegan customers has now introduced plant-based chicken items to its menu.

With such an emphasis on healthier eating these days, traditional fast-food outlets are giving their menus a shake-up.

McDonalds is now trialing the McVeggie Burger in South Australia and will roll this out throughout the country if it receives positive feedback.

KFC is also hopping on board the health-food trend with its brand new ‘meat-free’ offerings.

It Tastes Identical To KFC

This new ‘chickenless’ chicken is vegan and yet it is touted to taste exactly the same as ‘real’ KFC with its secret 11 herbs and spices.

This meat-free option is currently being trialled in the US but if customers start clucking about the new dish, we reckon we should see it in Aussies stores too.

A KFC Australia spokesperson spoke to news.com.au and wouldn’t confirm or deny whether the vegan offering would be launched locally.

“We’re excited to see product innovations taking place in KFC restaurants across the pond to cater for all tastes and diets. At this stage we haven’t got plans for meat-free chicken products in Australia but never say never,” the KFC rep said.

KFC has partnered with Beyond Meat in a fast-food first and the initial feedback has been positive.

“This will save millions of chickens from a terrible and cruel life just to be slaughtered.,” one Twitter user said.

“Thanks! And now let’s talk about all that #dairy in them mashed potatoes next,” commented another.

“Thank you soooooo much for doing this @kfc and @BeyondMeat!!!! I have not eaten at kfc in *years* but this would definitely change that. Please make this nationwide!!!” said an excited customer.

How Could You Do This KFC?

Of course, not everyone can be satisfied and there are bound to be customers crowing about their sacred chicken being veganfied.

“It better be chicken!!!! It’s so bogus that Fast Food restaurants are starting to serve meatless meat!!! Like Burger Kings beefless burger!!!! Can’t call that a Whopper!” said a Twitter user.

Hungry Jacks in Australia also has a veggie option, introducing the vegan cheeseburger last year. It is sold as a double vegan patty (made from corn, capsicum and carrot), vegan cheese and vegan mayonnaise with tomato sauce, onions, tomato and lettuce on a seeded bun. 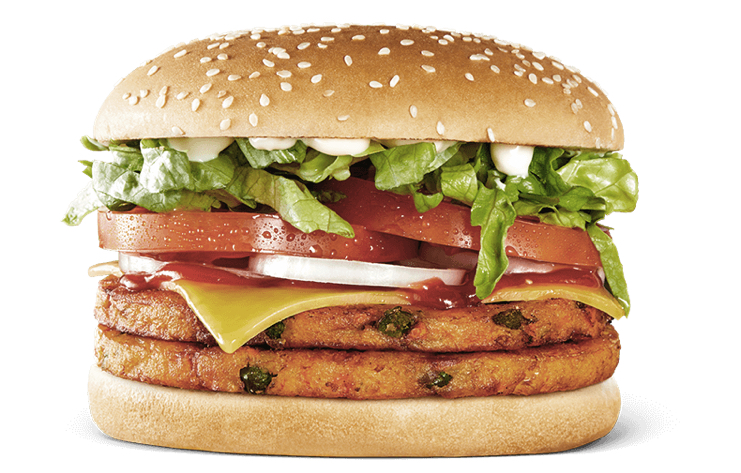 Would you be excited about vegan KFC? Tell us in the comments below.