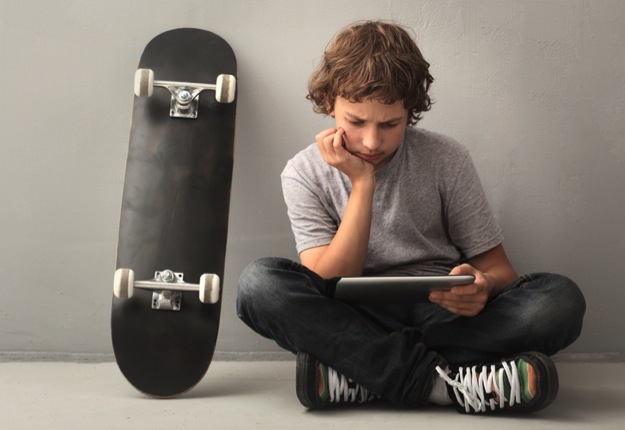 Experts say screen time limits are out of date and need to be changed.

Department of Health suggests two hours is the daily limit for screen time in the 5 to 17 year age group.

An  recent online poll of 18,000 children by ABC children’s program Behind the News found that 56 per cent exceed that two-hour daily limit.

Sydney child technology expert Dr Joanne Orlando says the are out of date in this digital age, reports news.com.au.

“But the ways kids interact with screens now is very different … it’s much more interactive and creative and there are many more things they can do.”

“It makes us all feel bad because the guidelines aren’t up to date and the kids are spending all this time on technology and the parents and educators are just not sure what to think or what to do.”

“It’s very unrealistic for children up to 18 years to only spend two hours per day on screens, particularly when school work obliges them to do that or more,” she said.

She recommended parents limit screen time based on the quality of the activity and the level of stimulation.

“If they’re spending most of the time at home using their screen, that’s too much, it’s the main activity,” Dr Orlando said.

The survey found children are using tablets more than computers and phones, and boys are more screen dependant than girls.

When they’re plugged in, children are playing games, watching movies and online videos, going on social media and doing homework.

HOW MANY HOURS EACH DAY

(Source: Behind the News, ABC TV)