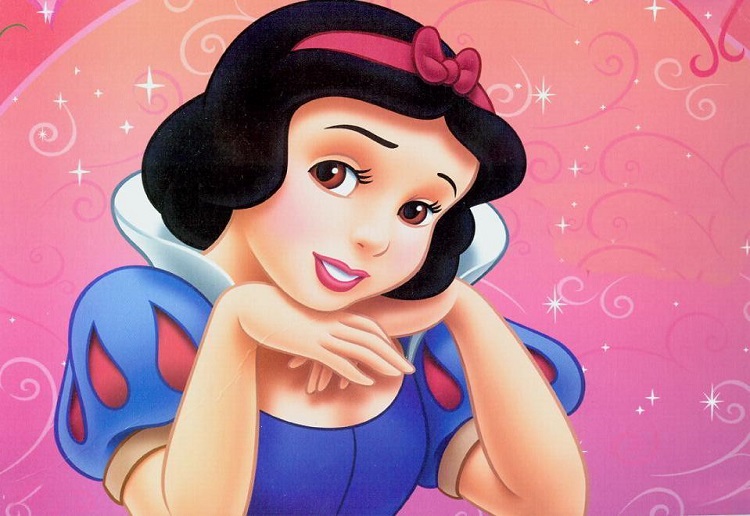 Kristen Bell, the actress who voiced Princess Anna in “Frozen” has a bone to pick with Snow White.

Although she admits she will read the Disney classic to her young daughters, Lincoln, 5, and Delta, 3, she always makes sure to incorporate a “stranger-danger” lesson with it.

“Every time we close Snow White I look at my girls and ask, ‘Don’t you think it’s weird that Snow White didn’t ask the old witch why she needed to eat the apple? Or where she got that apple?'” she told Parents magazine.

She also uses the story to talk about the importance of consent, specifically when Prince Charming plants a wet one on the snoozing princess, shares TODAY.

“Don’t you think that it’s weird that the prince kisses Snow White without her permission?” Bell said she tells her daughters. “Because you cannot kiss someone if they’re sleeping!”

Thank u Margot, I find the outrage annoying and misplaced as well. I’m a mom who wants my girls to possess critical thinking and aks a ton of questions. So that’s what we do when we read books. https://t.co/wptcM2DfLt

She is not alone!

“Cinderella, banned because she waits around for a rich guy to rescue her,” she told Ellen DeGeneres during a recent visit to the talk show program. “Don’t. Rescue yourself, obviously.”

“This is the one that I’m quite annoyed about because I really like the film, but ‘Little Mermaid,’” she said. “I mean, the songs are great, but do not give your voice up for a man. Hello!”