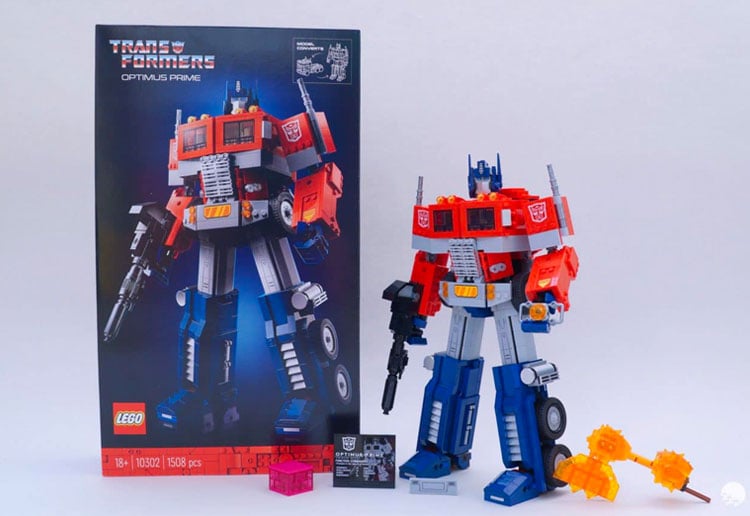 It’s finally happening! Two titans of the toy world – LEGO and Transformers – are joining forces. And of course, this collab is more than meets the eye.

The first ever LEGO and Hasbro collaboration is set to launch in June, and we have a sneak peek at what to expect when the fully transformable LEGO Optimus Prime hits the shelves. 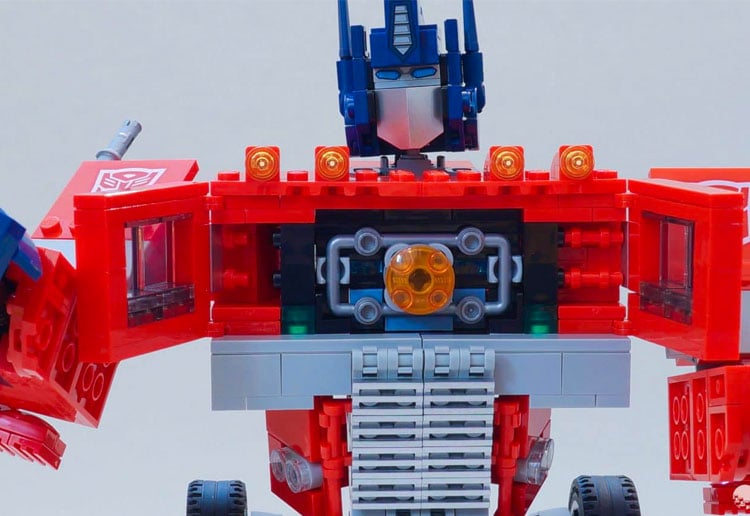 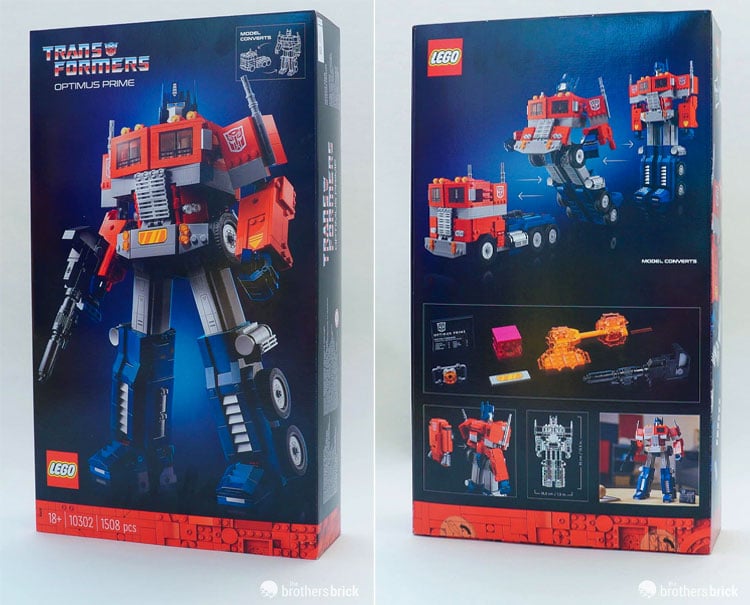 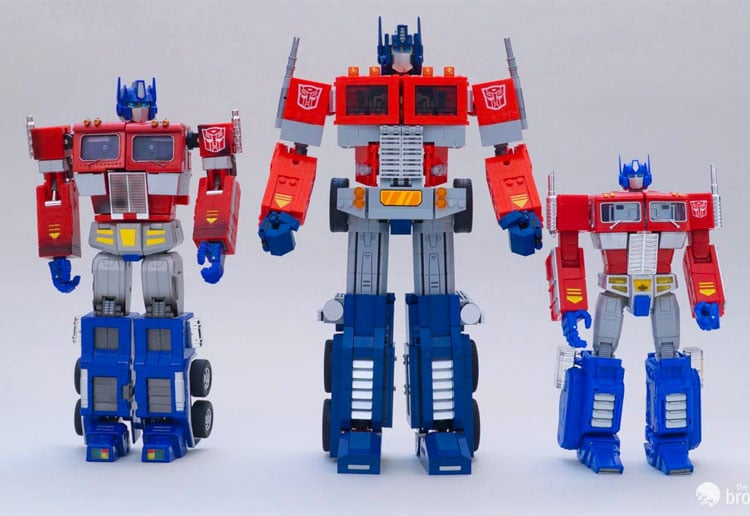 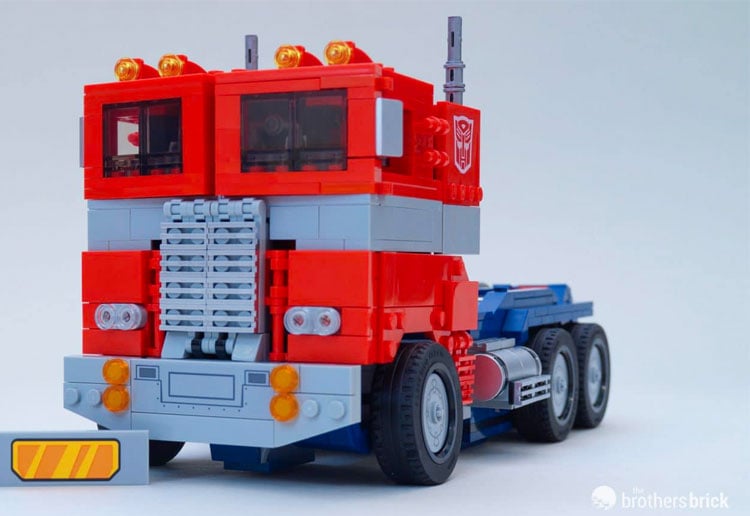 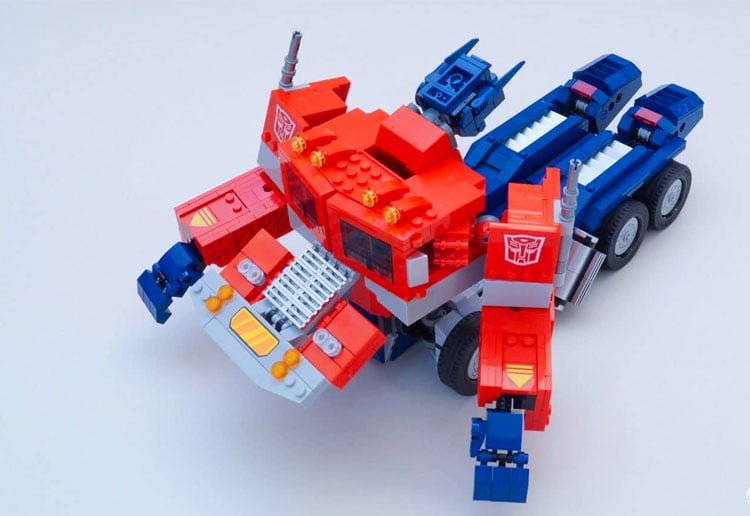 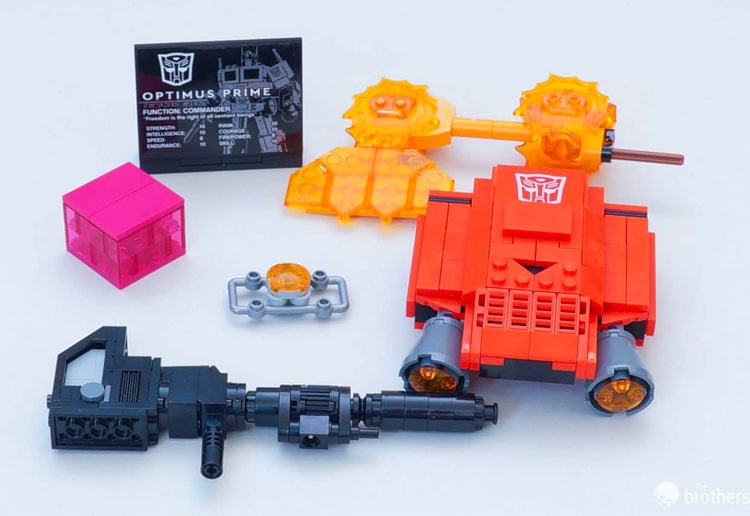 LEGO and Transformer fans have been frothing at the prospect of the two collaborating for some time, but it seems the speculation has now been confirmed – and it’s launching next month!

The LEGO Optimus Prime set will create a 35cm, fully transformable figure that will include 1508 pieces of LEGO. It will also include brick build versions of Optimus Prime’s Ion Blaster, Energon axe, the Matrix of leadership, Energon cubes and a red jetpack.

While you wait for the release of this truly epic LEGO set, make sure you check out these beauties:

Are you as excited as we are about the new LEGO Transformers set? Let us know in the comments below!