Article Life With a Little Bleeder 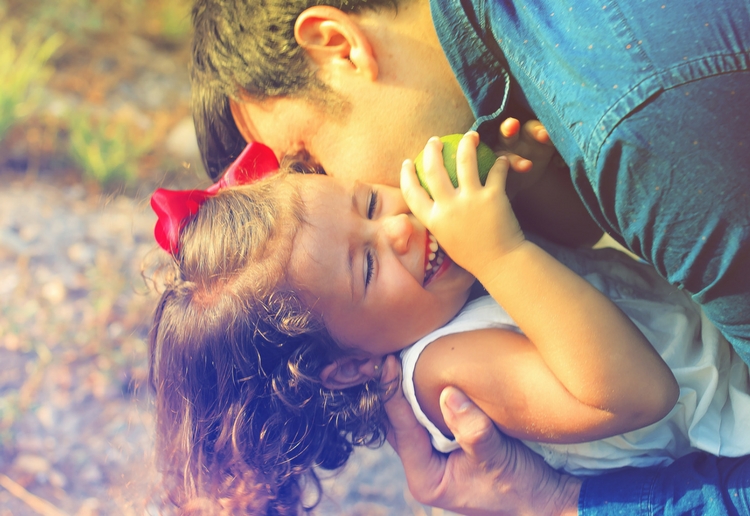 On the 17th September, 2015, our son Elias was diagnosed with Haemophilia. At the time, he was still a baby and only nine months old. That day, we learnt that Elias has a rare blood disorder where he is missing the ‘factor’ that makes his blood clot when he has a cut or bruise.

Coming to terms with Elias’ blood disorder as well as managing and preventing any slips, trips and falls became my next mission. I was on high alert 24/7, waiting to see what accidents would happen. Understanding how this disorder would play out meant a tough year lay ahead for our family. There were many trips to our HTC that year, which is conveniently located only 10 minutes away (including the drive through Maccas that was required for sustenance).

The first year was definitely the most challenging, as it would be for any parent managing a health condition. However, we have found over time his disorder to be very manageable.

Due to the first-class management and treatment of Elias at our local HTC coupled with the ongoing support and information we received from the Haemophilia Foundation Australia, the condition has never been more than a slight inconvenience to us.

If I could sit Elias down and ask him directly (he’s two), he would blabber something about not even noticing he had a disorder, because his life is comparable to any other toddler boy. We often forget about it until someone asks how he’s going and we realise he’s growing so fast without any hindrance to his social or physical development.

Recently, I found out through genetic testing that I am a carrier of the gene. In general chit-chat, our HTC doctor told me the genetic test results came in and I’m the genetic link. Surprise! Actually, I didn’t feel surprised, worried or upset at all.

Many women upon finding out they are a carrier can feel guilty, overwhelmed, angry and a mix of negative emotions. Really, there’s no right or wrong way to react, as everyone is different. Today, the medical field have an abundance of knowledge about Haemophilia, with more research carried out each year.

I am currently tipping into my second trimester with baby #2, and in a few weeks, we will find out the gender. The place of birth will be at our local public hospital, where our HTC will work with the obstetric team in developing a birthing plan appropriate for a baby with Haemophilia.

As we had no knowledge whatsoever of Elias’ condition at the time of his birth, forceps were used during delivery. We were lucky there was not a subsequent head bleed, and in general he was a healthy baby!

This time round we have all our enforcement’s in place (pretty much an army) to help plan and recommend safe birthing methods, as well as supply copious amounts of factor and support. We’re in good hands!

For those parents who have received the news of a Haemophilia diagnosis for their son, relative or loved one, I encourage you to get as acquainted with the HTC staff, the Haemophilia Foundation and support network as much as possible. Over time, you will come to trust their knowledge and expertise, whilst having the challenging yet rewarding privilege of helping a child to live an abundant life without limits.

Do you or someone you know suffer from a form of Haemophilia? Tell us your story in the comments below! 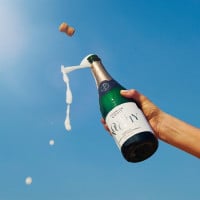