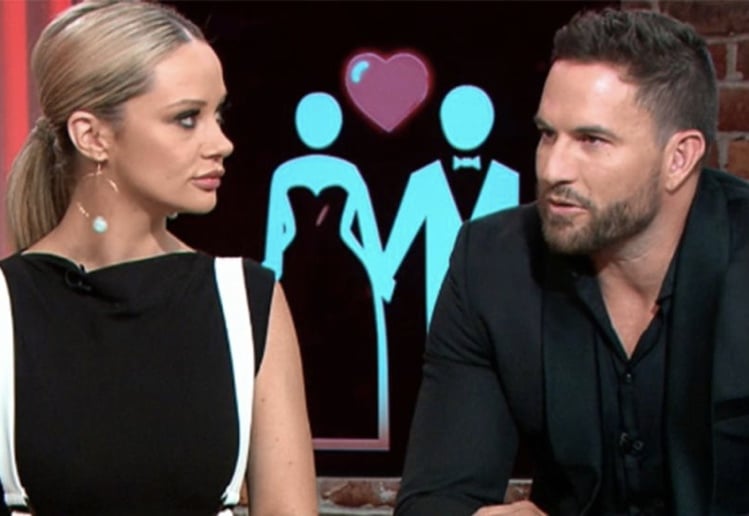 You other love it or you HATE it! But while it looks like we’re stuck with Married At First Sight (MAFS) for at least another season, Channel Nine has confirmed that the MAFS ‘live’ talkback show, Talking Married, has been canned.

The network made the call to cancel the live show for next year due to mental health concerns, as reported in TV Blackbox.

While there was certainly more than enough ‘juicy’ footage for the follow-up show, there were mental health concerns about airing all the drama.

“I’m sad to see Talking Married axed but so glad I got to co-host two seasons.,” she shared in a tweet.

I’m sad to see Talking Married axed but so glad I got to co-host two seasons. Live TV can be brutal for all involved. Oh well, you don’t go into the media for stability. Not my first rodeo. Love your work BlackBox. I listen every week.

Fans loved the Talking Married series as the MAFS is filmed many months before we see the show on TV and the spin-off show gives viewers an insight into contestants’ reactions at the present. The concept was certainly popular but also very volatile and triggered many controversial moments. 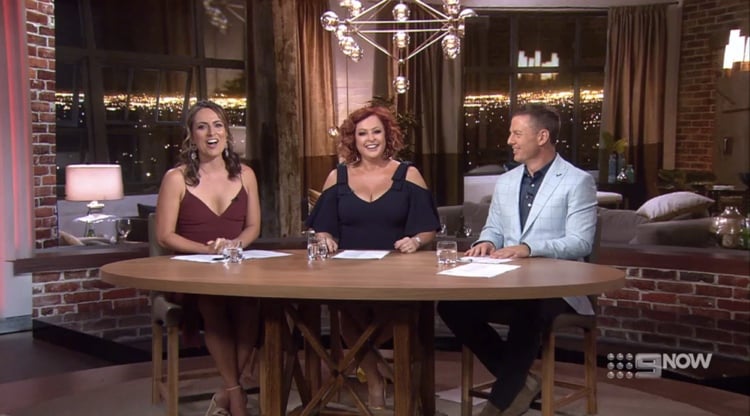 Probably the most well-known scene shocker was Dan and Jess’ cringy-worthy fight and apparent breakup live on the show, that was then followed by the news that Jess had cheated on Dan.

The next season (8) of MAFS is already in production but fans will just have to live without their Talking Married fix. No doubt, viewers will flock to contestants’ Instagram feeds to get reactions and updates.

MAFS season eight is already in production, but with Talking Married gone, the only live tidbits we’ll be getting will be from contestants’ Instagram feeds. 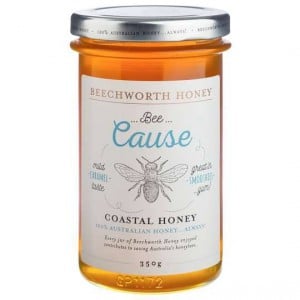 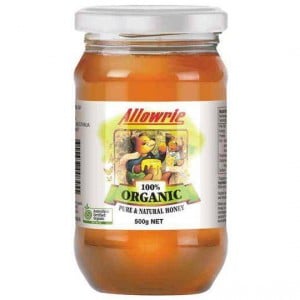