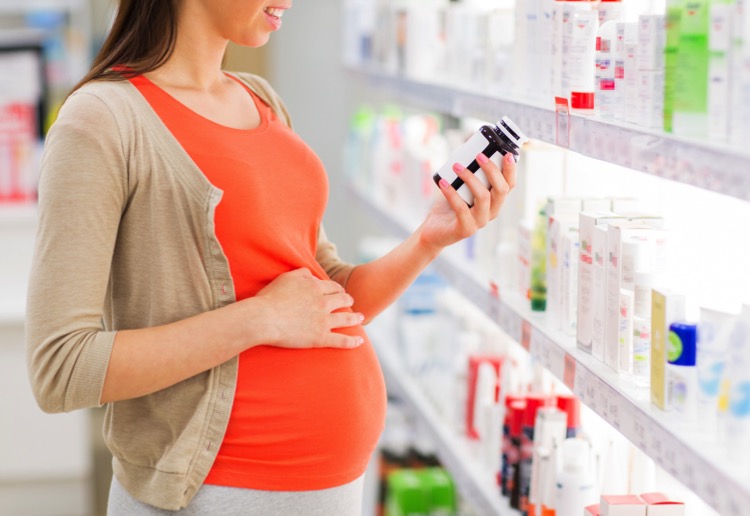 New study suggests pregnant women who take fish oil could cut the risk of their baby suffering an egg allergy by 30 per cent.

Meanwhile, taking probiotics during late pregnancy and lactation was found to cut the risk of ezcema by 22 per cent in children up to age 3.

The findings come from Imperial College London researchers who did a large analysis study of many other trials.

The study found,  Maternal probiotic and fish oil supplementation may reduce risk of eczema and allergic sensitisation to food.

They were looking at whether a mum-to-be’s diet affected babies’ immune systems and led to allergies.

Researchers found no evidence that if the pregnant woman avoided foods such as nuts, dairy and eggs it made any difference to a baby’s allergy risk.

The researchers said more longer term studies of the children up to age 5 were needed to understand the findings better.

The research was published on PLOS online.