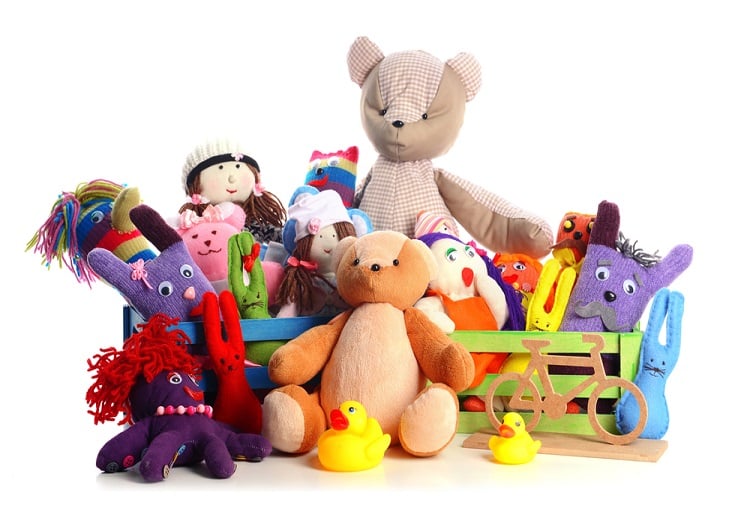 A lolly shop has sparked outrage after an Indigenous man found offensive dolls on their shelf.

Ben Wilson, from the Jagera people, spotted the Golliwog dolls on display at the Candy Time store in Westfield Carindale when he visited his family in Brisbane last week, news.com.au reports.

‘I was absolutely appalled to see these dolls on display,’ he told the website.

‘These dolls do not only offend Aboriginal people such as myself, but a number of different races from all over the globe.’

He made a complaint to a shop assistant and then sent one to Candy Time’s head office, reports Daily Mail. 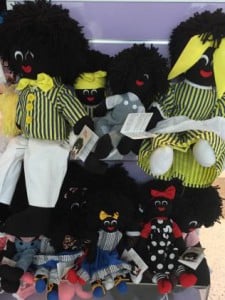 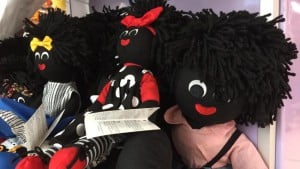 Candy Time owner Tanya Jones insisted that the ‘dolls originated from love’ and described them as ‘beautiful.’

The Gold Coast-based company has sold the dolls at all 10 of its stores for the past two years.

She admitted that some customers have noted the dolls’ connection to black slavery, she insisted that was not the case.

‘As a company, we stand by the sentiment that these dolls originated from love and people adore them for how beautiful they are.’

Golliwogs were in the media at Christmas time last year when Terry White Chemist customers were left in shock after spotting Golliwog dolls on display under a ‘white Christmas’ sign. Read that story HERE.

Do you think Golliwogs should be a thing of the past?