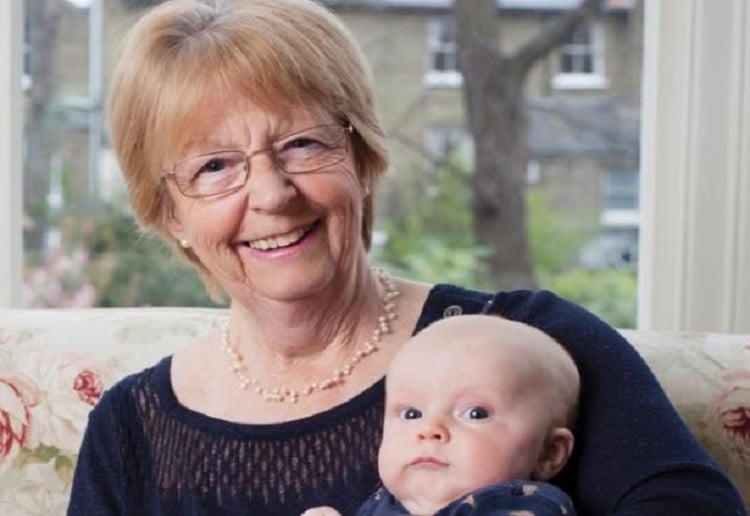 Maternity nurse and author of ‘The Baby Book’ says modern mums have “lost the plot.”

Rachel Waddilove, 70, a mother of three and grandmother of six, has decided to bring The Baby Book to a new generation and has revised the old version, reports The Telegraph.

“It’s not me who has changed, it’s modern mothers. You’re all so busy, you travel so much and you scare yourselves by reading nonsense on the internet,” she says. “I want to make my message even clearer.”

“Modern parenting is all about the child and that’s what I don’t like about it,” she says. “I’m not belittling the fact that children are precious, they’re a gift but we’re building a generation of little tin gods and it’s not creating a very nice society. We’ve lost the plot.”

Rachel has decided to rewrite her classic parenting manual – adding in more detail on routine and sleep training, and an additional chapter on travelling with a baby.

The World Does Not Revolve Around Babies

“Babies mustn’t think the world revolves around them. They’ll grow up thinking the world owes them a living,” says Rachel.

“I see mothers giving their babies their iPhones but you need to show children how they fit in to the world, that there is a higher order.”

Do you think we have lost the plot with our parenting? 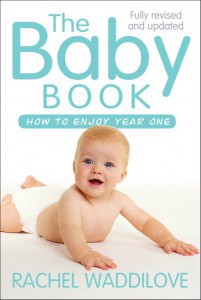 Image via The Telegraph 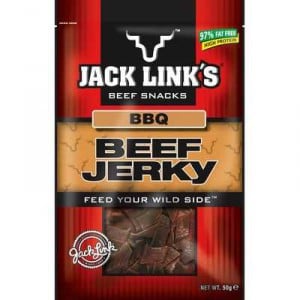 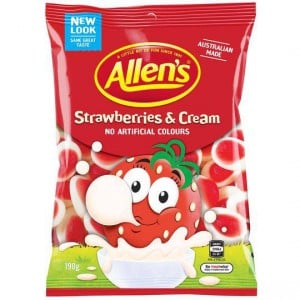