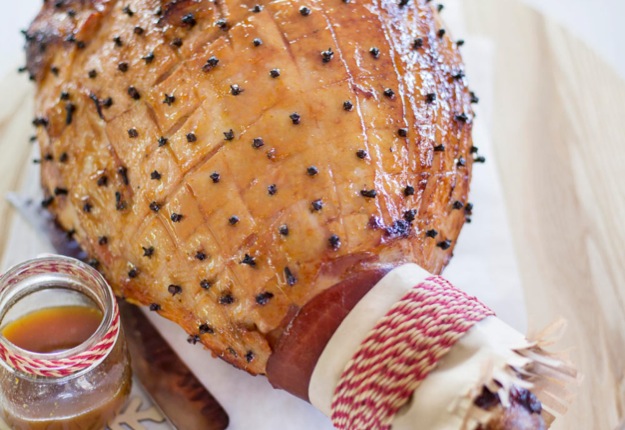 In many homes around the world, Christmas ham sits as the hero of holiday leftovers.

Top Chefs have given his best tips for keeping your Christmas ham for using in leftovers in a recent interview with Huffington Post.

“If you’ve cooked the ham from scratch it’s best to reserve the skin to store the ham in,” said Celebrity Chef, Matt Moran, “Otherwise a ham bag is best. If you don’t have a ham bag wrap the ham in a clean damp pillowcase and store it in the coldest part of the fridge.”

Matt says planning is key to making the best use of Christmas leftovers:

“I’ve gotten much better at planning over the years, to avoid any food wastage,” he said. “But with what is left over, it definitely makes a great next day meal. You can pretty much turn any leftover into a dish. I would advise to not over think it. In my household we have a big fry-up the next morning with fried eggs, leftover ham and crusty sourdough. Then it’s turkey sandwiches for lunch.”

Executive Chef at The Morrison Bar & Oyster Room, Sean Connolly, also recommends investing in a ham bag. Alternatively, he recommends that you can make your own.

“I like to lightly soak a tea towel in white vinegar and wrap my ham in the damp towel,” Sean said, “This will give the ham extra life in the fridge.”

Sean draws on family tradition to make use of his festive leftovers:

“I like to take a thick slice of the ham on Boxing Day morning and fry it along side a couple of free range eggs,” he said.”Then it’s time for my other annual treat, which is a large round slice of Scottish black pudding from my local butcher and my Bloody Mary ketchup.”

If you want to get a little fancier with your fare (though, to be honest, not much beats a good ham and egg fry-up) Sean suggests looking at making some kind of chilli with your leftover meats.

“I was lucky enough to have a culinary tour of Austin, Texas for my new TV show coming out next year. On the tour I met a really interesting chef called Hoover from Hoovers Diner — he is a local hero,”  he said, “He made his famous ‘Texas Red’ chilli where he creates a fabulous chilli from his leftover smoked meats and sausages which was to die for.”