Article Mother opens up on secret forced adoption after 30 years 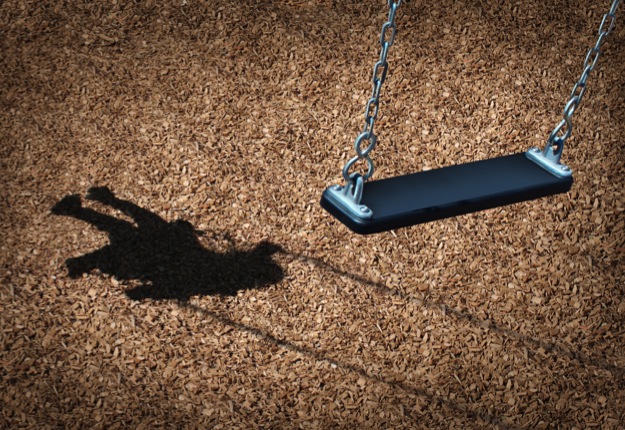 After 30 years of secrecy around being forced to adopt her child, Gold Coast woman Michelle Patterson is out to assist other grieving mothers to speak up about their experiences of loss in the lead up to National Adoption Awareness Week from November 9-15.

Ms Patterson realised how burying her guilt and shame over the forced adoption of her son in 1986 impacted all areas of her life.

“The forced adoption of my son and secrecy of my pregnancy left me feeling shame, grief, depression and I attempted suicide,” Ms Patterson said.

“Hiding this led to a decline in my health, confidence, wealth, relationships and communication for 30 years.

“I was not able to acknowledge and receive personally my Australia Day Award for Sportswoman of the Year due to the secrecy and being sent to Sydney from Coonabarabran because of my pregnancy. I was left with physical scars from my pregnancy, as well as emotional.

“Since moving beyond my guilt and shame, I am now free to express myself in other areas and am able to help others do the same.”

She hosts ‘Empowering Woman’ experiential classes for women who want to shift their emotional burdens monthly on the Gold Coast.

Ms Patterson is one of up to a predicted 250,000 women in Australia who were forced to adopt their babies out against their will from the 1950s to 1990s.

She fell pregnant at age 16 to a son, named Jared, who she has since been in contact with through Facebook, however the relationship remains strained as he prefers to live his life without her in it.

“I felt complete rejection to start with and then guilt and heartbreak because I’m his mum and he doesn’t want the same connection,” Ms Patterson said.

“This made me see how much I was still attached to him. I have to let this be for now.”

She apologised for: “the policies and practices that forced the separation of mothers from their babies, which created a lifelong legacy of pain and suffering.”

The Senate Inquiry Report into forced adoption practices found that babies were taken illegally by doctors, nurses, social workers and religious figures, sometimes with the assistance of adoption agencies or other authorities, and adopted out to married couples.

Some mothers were coerced, drugged and illegally had their consent taken away.

Many of these adoptions occurred after mothers were sent away by their families ‘due to the social stigma associated with being pregnant and unmarried’.

The removals occurred as some young mothers were seen as unfit for motherhood and has been described as ‘institutionalised baby farming’. Ms Patterson said she was sent to Sydney to spend her pregnancy in secrecy as organised by her mum and was also diagnosed with a heart murmur.

“I now no longer have this due to a significant amount of personal development,” she said.

Falling pregnant at age 16 was the end of her sporting successes. She had represented her school in swimming, cross country, athletics and basketball and was an overall top athlete.

She has learned to find the gifts in her experience now and use her intuition to help dozens of women who have had similar strained family relationship challenges.

“It’s a learning process to know about yourself, find self compassion and acceptance,” she said.

“If women hold on to the trauma of adopting a baby out, it has the potential to become a slow death and can impact their relationships, health, wellbeing, work and finances.

“There is a point where they can come to peace with their situation.”