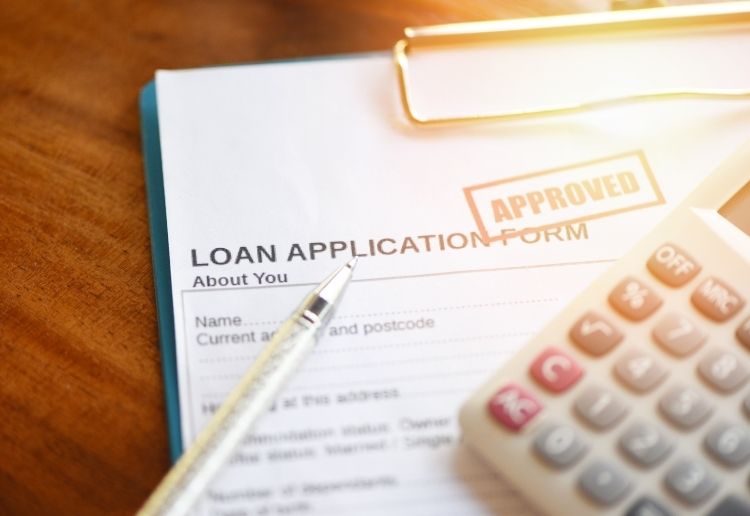 When it comes to teaching kids about money, New Zealand mum Nicole Adams doesn’t do it by halves. She drew up loan contracts for her son so they could pay back the cost of their PlayStations and televisions.

The mum-of-three explained that her boys, aged 12 and nine, both wanted to buy PlayStations at a cost of $425 each, as well as TVs, worth $65 each.

“After months of saving chores money, Christmas money and birthday money, both children’s bank accounts are at $350,” Nicole explained in a Instagram post.

She said that she and her partner were faced with two options – both of which would teach the boys different life lessons.

“The first one is that we simply explain to them that they don’t have enough, and to keep working hard saving until they have the correct amount. Or, we teach them about loans, loan repayments, credit ratings if paid on time without drama and the serious matter of added interest and even debt collection.”

They decided to choose the loan option – heading to Cash Converters to buy the devices and drawing up contracts for their sons to sign.

“At this stage the boys are in debt with the understanding that for the next x amount of weeks they will be doing their chores to pay off their loan repayments. We explained the further details about interests with loans but decided against including the interests in their contracts.”

She said the boys, 12-year-old Jordan and nine-year-old Tawera now have an urgency to pay off their loans.

“Just last night Tawera sold his computer to our daughter Russia for $160 in order of paying off his loan faster and Jordan is considering selling his old PlayStation for the same reason.

“I absolutely love this for them. I feel as though growing up I personally knew nothing about things like this and my credit rating reflected this at the age of 19.”

Nicole says it’s never to early to teach kids the value of money, and while some may not agree with her style of parenting, she and her partner are preparing their children for the real world.

What do you think of a loan contract for kids? Let us know in the comments below. 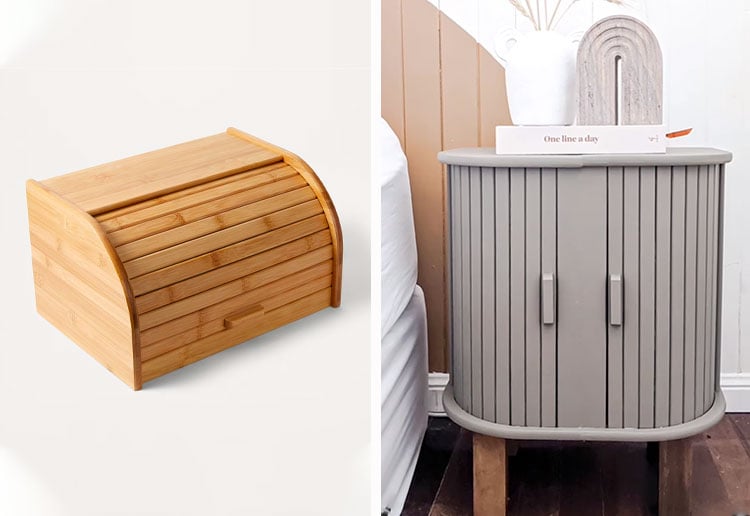