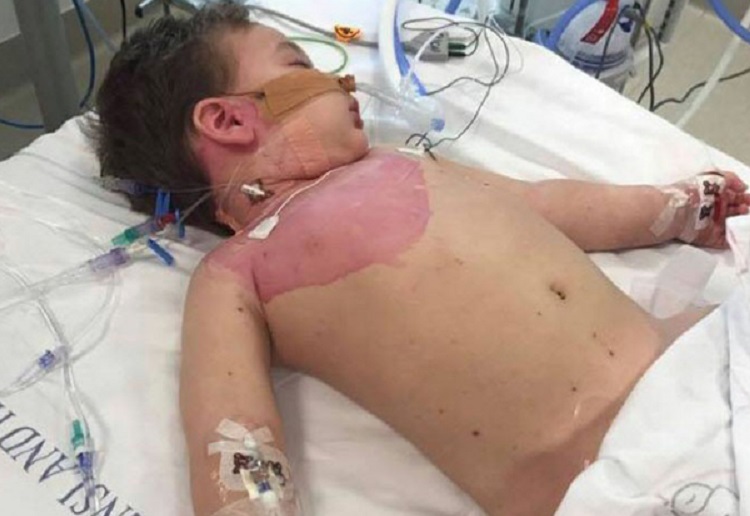 A mum who warnd parents to be on the lookout for symptoms after her son was rushed to hospital due to meningococcal disease, is thankful to have her baby home.

Two months after contracting the deadly meningococcal disease, Mackay toddler, Eli Fapani, is back at home with his family.

Eli’s mother documented the recovery on social media after he was put on life support following a high temperature in October.

“When we went and saw the surgeon, he said that he’s a miracle baby and they don’t even understand how he came through the way he did without anything wrong with him,” the delighted mother said.

La Vonne Palmer from Mackay, told 7 News she took her 15-month-old son Eli to the local emergency department on Wednesday, after he woke up with a high temperature and a rash.

He was rushed to hospital and is being treated in intensive care in Townsville for meningococcal.

A spokesperson for Townsville Base Hospital said Eli is now in a stable condition.

Townsville Public Health Unit (TPHU) director Dr Steven Donohue said, “There was limited close contact with others and the risk to contacts and the broader community is very low.”

“At any given time, meningococcal bacteria are carried harmlessly at the back of the throat or in the nose in about 10 per cent of the population. While the bacteria can be spread via droplets from the nose or throat during coughing and sneezing, close and prolonged contact with a person who has the bacteria in their nose or throat is usually needed for the bacteria to spread to others”, he said.

The distinctive meningococcal rash (indicating bleeding into the skin) can be a critical symptom of deadly septicaemia, along with a high fever.

The rash may start with a simple spot or blister anywhere on the body, then may progress quickly to red pinpricks like small mosquito bites, and/or spread quickly into purple bruise like blotches. It’s important not to wait until a rash appears before seeking treatment, as the meningococcal rash signifies a critical stage of the disease.

NSW Health Director, Communicable Diseases, Dr Vicky Sheppeard, said last month that late winter/early spring was the season when meningococcal disease tended to be most prevalent, although cases presented all year round. 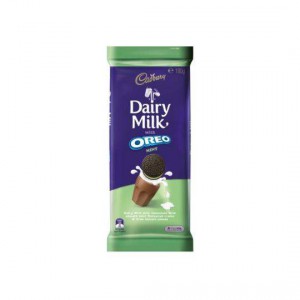 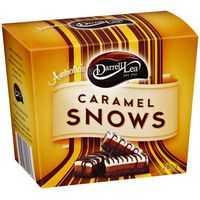