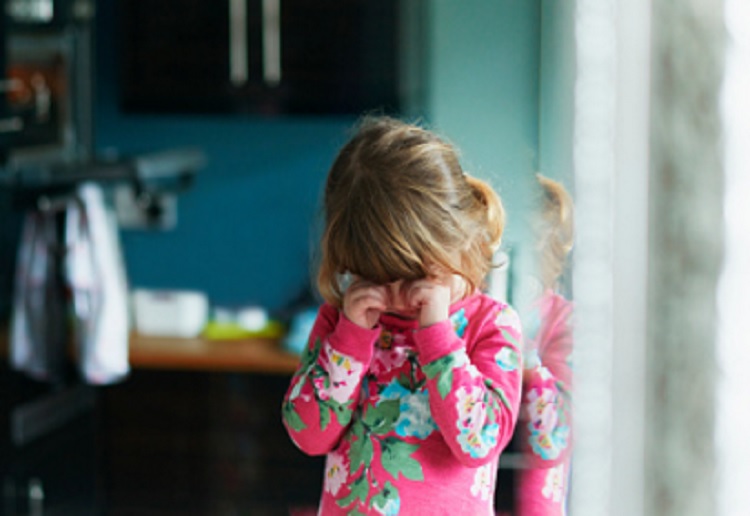 A UK mother has been jailed after she left her three children home alone for a week to travel to Spain for a bodybuilding competition.

The 37-year-old left her six and eight-year-old children in the care of their 16-year old brother.

Social services were alerted after the youngest child told teachers they were alone, The Sun reported.

The single mother was contacted, but refused to return home and instead tried to get a woman who had been probed for child sex abuse to care for them, Liverpool court heard.

The prosecutor told the court the mother had lied about trying to get a friend to look after the children and had forged emails to cover it up.

The mother pleaded guilty to two offences of child neglect and was jailed for 12 months.

“You showed quite persistent failure to perform your parental duties and a breach of the trust, and you then covered it up,” Judge Robert Trevor-Jones told the court.

“You were asked to come home at the earliest opportunity but you declined and remained until the expiry of that week.”

Last year you may recall the story of a Woman who left her two young step-children home alone in Perth while she went overseas – Read more here.

Related – Why did this mum leave her two year old home alone for seven hours?