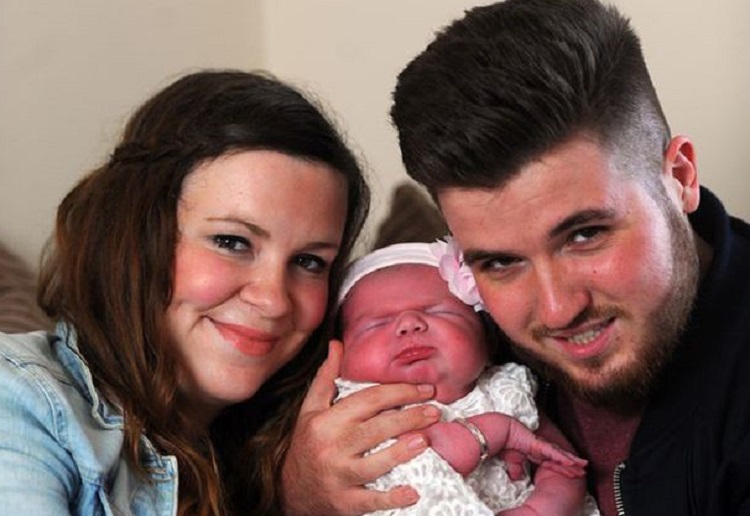 New mum gave birth to baby girl weighing the same as a three-month-old – with only gas and air to help her through.

Lilah Grace Simmonds weighed in at a massive 11lb 13.5oz.

Proud dad Michael Simmonds, 22, said: “The midwife said they only get a baby that size about once every three years and normally by C-section, not natural birth, reports The Mirror.

“They just couldn’t believe it and all the nurses started coming over to see Lilah because of her size.

“Word had even got round to people who were in the cafe downstairs and people mobbed us when we walked past when we were leaving.

“People were coming up to us asking if she was ‘the big baby’. Everyone was waiting to have a look.”

In hospital she was told she would likely be induced within 48 hours – but less than 60 minutes later Lilah was born, reports Wales Online .

“It was all over so quickly,” Emma said. “It only lasted around 45 minutes and I don’t think I even had time to feel the pain. Everyone was saying she was a big baby.”

Expecting the labour to last a few hours Michael went to buy a sandwich from the cafe but had a phone call to rush back as the baby was about to arrive.

He said: “I couldn’t believe how quickly it was over.

“I think it was because Emma was so relaxed after she’d been dancing round the room for about 20 minutes. It was unreal.

“Emma is a really laid back person and she didn’t really have a birth plan, she was just going with the flow.

“The first thing the midwife said was ‘look at those chubby cheeks’.”

Lilah was taken to the weighing scales and when Michael and Emma heard the figure 5.5 they thought their little girl was tiny.

But the midwife was referring to Lilah’s weight in kg – the equivalent of just under 12lb.

The couple have nicknamed her Granny Smith and Pineapple, which were Emma’s biggest cravings during pregnancy. 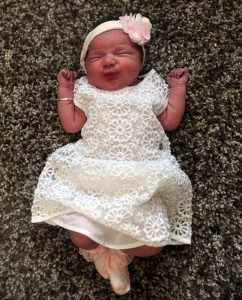 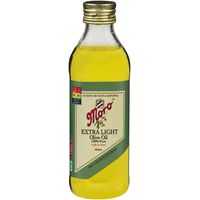 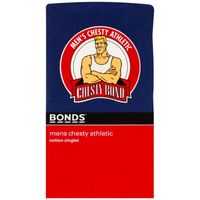