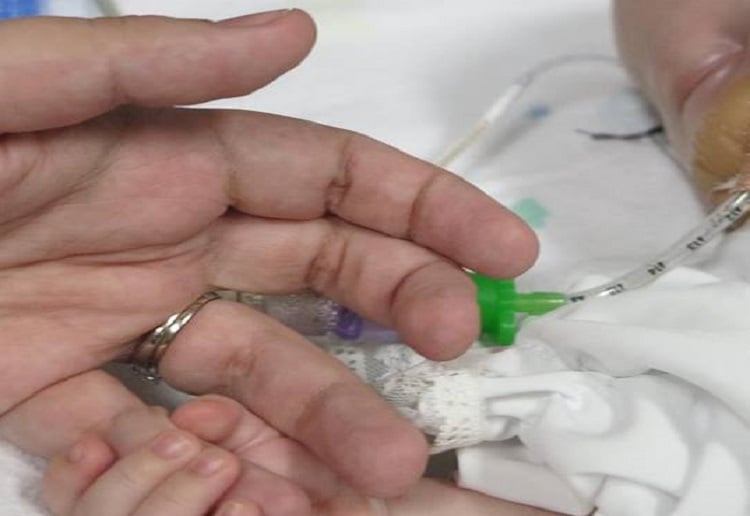 A devastated mother who lost her little boy to whooping cough has penned an emotional open letter thanking those who tried to save his life.

Baby Riley Hughes was just 32 days old when he died last year as a result of pneumonia-based complications arising from whooping cough.

His mum, Catherine Hughes, has written a heartfelt letter to the staff at Perth’s, Princess Margaret Hospital, who tried in vain to save her little boy, shares Daily Mail.

Mrs Hughes used the letter to express her gratitude for the tireless work and frank honesty of those who had treated her ailing son. The note was posted on the Light for Riley Facebook page, where the family promotes the need to vaccinate children against preventable diseases.

‘Thank you to the clever doctor who correctly diagnosed Riley before receiving the swab results back, just by the sound of his cough,’ she began the note.

‘Thank you to the doctor who told me there was a chance Riley could die –  didn’t like you at the time, purely because your words felt like a huge punch in the gut, but it was important we were prepared.’

‘Thank you to the doctor who put her own family’s life on hold while she worked tirelessly, staying back late and coming in early,’ Mrs Hughes continued.

She also thanked the doctor who delivered the news that would break her heart and all the nurses who grieved with her.

‘Thank you to the doctor who sat with us in the family room with the unenviable task of telling us that it was unlikely Riley would survive.

‘Thank you to all the incredible doctors and nurses out there who talk to patients about the importance of vaccines. And what can happen when babies who are too young to be vaccinated contract a vaccine-preventable disease.’

Just days after baby Riley’s death, Mr Hughes said: ‘Our greatest desire out of our own personal tragedy is to stop parents from having to endure the heartache of preventable childhood deaths.’

A warning has been issued to parents this week following an outbreak of whooping cough in Sydney’s inner west. Parents were urged to look out for signs of the disease on their own children.

Symptoms such as a runny nose, a slight fever and a uncontrollable cough should not be ignored.

What are the symptoms? via NSW Health
•Whooping cough usually begins like a cold with a blocked or runny nose, tiredness, mild fever and a cough.
•The cough gets worse and severe bouts of uncontrollable coughing can develop. Coughing bouts can be followed by vomiting, choking or taking a big gasping breath which causes a “whooping” sound. The cough can last for many weeks and can be worse at night.
•Some newborns may not cough at all but they can stop breathing and turn blue. Some babies have difficulties feeding and can choke or gag.
•Older children and adults may just have a cough that lasts for many weeks. They may not have the whoop. 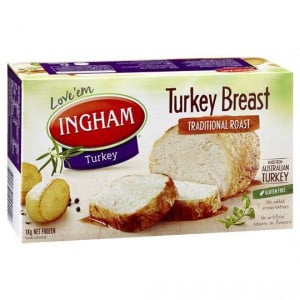 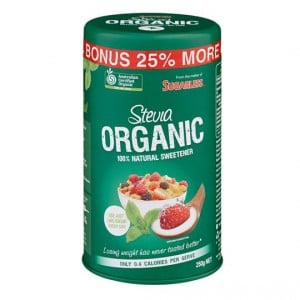