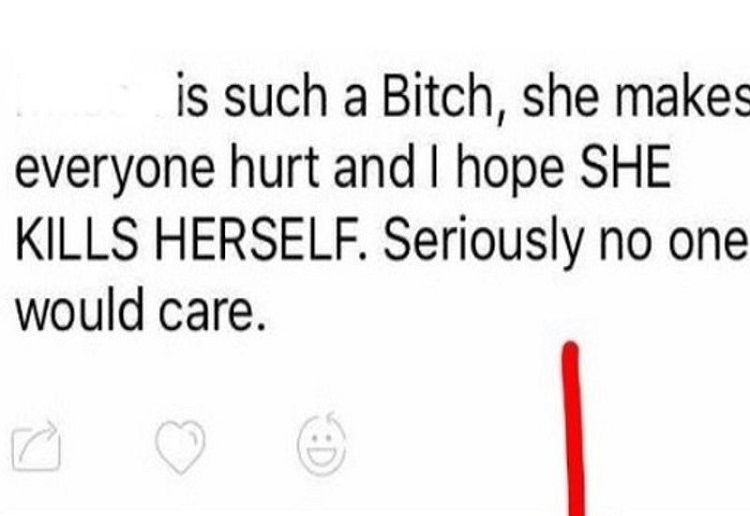 Success after Mother’s petition to ban app with potential for cyberbullying goes viral.

The mum of a 13-year-old girl who was told to kill herself by online bullies launched a petition in January for apps that facilitate anonymous messaging to be banned.

The Queensland parent, Katrina, launched an online campaign to shut down phone applications, including Sarahah, which she said has ‘shattered’ both her daughter and herself.

Since reading the sickening abuse sent to her daughter through Sarahah, the mother says she’s been ‘scared, broken and sick to her stomach’.

Katrina accuses such apps of ‘breeding suicide’, using a message sent to her daughter as a poignant example.

‘(name) is such a bitch, she makes everyone hurt and I hope she kills herself. Seriously no one would care,’ the hurtful note read. 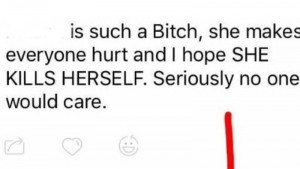 ‘No one, especially our youth, should have to read messages like this about them,’ Katrina said.

This week BBC news shared that he app has been removed from the Apple and Google stores after accusations that it has been facilitating bullying. But the company’s chief executive denies the claims and says the app isn’t meant to be used by younger teens.

The app was then taken down from both the Apple and Google stores. It appears the companies took action in response to the petition, although a Google spokesperson said “we don’t comment on specific apps” and Apple did not respond to requests for comment.

BIG WIN!  Well done to Katrina. Good on you for standing up for our children.

A concerned father has also shared screenshots of the relentless online bullying his 15-year-old daughter is suffering through.

Russell Simpson shared images of the abuse on Facebook in a post which has since gone viral.

“Righto Lets see if everyone is fair dink-um about this social media bullying,” starts Russell.

“To all the people that think we go on and on about Cyber bulling here is your example to what Katelyn has put up with over the years.”

“It doesn’t worry her anymore but now it has become to the point where OK here I come and look out,” Russell says in the Facebook post.

He confirms the post was reported to Snapchat and the parents are trying to track the “little vermin down”.

These apps should not be allowed to exist. While it would obviously be impossible to ban or prevent such apps, as parents it is OUR JOB to make sure our children aren’t using them and to be aware of what apps they are using regularly. Talk often and openly to your children about using social apps wisely. 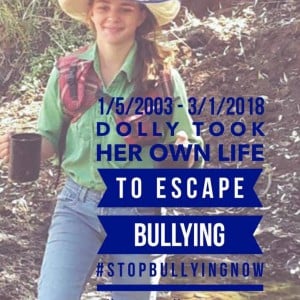