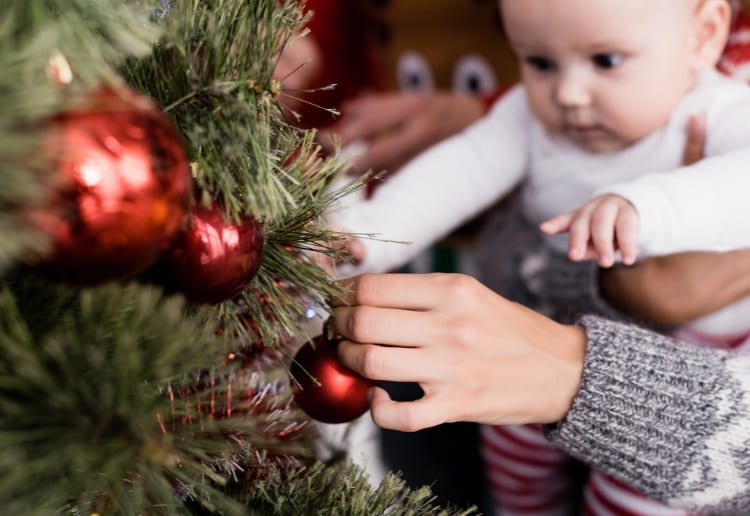 There’s certainly a lot of Christmas spirit in this new debate that’s got many mums all fired up and tinsel-tangled.

It all started when a woman said that she sees a Christmas tree as a status symbol and that she would regard anyone who has a real Christmas Tree as wealthy.

The woman posted on Mumsnet with the topic heading: “Real tree Vs artificial tree? Is it a status symbol?”

She explained that she had grown up in a working class environment and her family could only afford artificial trees for the festive season. She said that everyone she knew who had real Christmas trees was wealthy.

She wrote:
“Just putting up our artificial tree and having some thoughts. At work the other day we got to discussing Christmas trees, and the old real vs artificial debate.

“Given that most people I know have had their tree for many years (our family one was about 40 years old before it was replaced) is this really true? Cutting down live trees is okay for the environment? I have never had a real tree, growing up I didn’t know anyone who had a real tree and in our circles it was usually only the slightly more well off people who ever had real trees.

The woman went on to describe how her colleagues were shocked at the idea of using an artificial tree.

“Some people at work looked horrified at the thought of having a ‘plastic’ tree (mind, they were going off to cut the perfect one down on their ‘estate’).”

She then posed a question to the group:

“So what do you think? Real Vs artificial? I spent a fair bit a few years ago to get a really nice realistic looking artificial tree which I hope will last years. At the time we had cats and I was afraid they would get hurt/never leave the real tree alone so I have stuck with artificial.

What does everyone else have? Do you judge people with fake trees?”

Do you Judge Those With Fake Trees?

Interestingly, the responses were quite similar to the woman’s assumptions. With many of those who regard themselves as middle class saying that their preference is for a real fir tree. While those who had less money, opted for an artificial Christmas tree.

“Middle class always had a real tree. I think there is a lot of snobbery. I love the smell of a real tree. Apparently an artificial tree has to be used for ten years before it is better for the environment than real ones, and more people I know with artificial change them more frequently,” commented another.

Fake Tree All The Way

Many responding as “working class” said they have an artificial tree.

“If you keep your artificial one going indefinitely, I don’t think they are terrible for the environment – no more terrible than buying mounds of plastic toys, which as a child-free household, we don’t.”

“We always had an artificial one growing up as couldn’t afford a real one every year (and it lasted over 20 years!) I can’t be a**** with a real one, so although me and DH could afford to, we just have a fake one and that works for us. I have found some people quite snobby about it too,” said another.

It’s What You Are Used To

Some said that Christmas tree preferences doesn’t have anything to do with social standing – but rather what you are used to doing. If you grew up with a fake tree, you would most likely continue with that tradition, and vice versa with a real one.

“We get a real tree, I love the act of going to choose it as a family every year and love the smell. I doubt anyone walking past the house knows what kind we have, so can’t really be a status symbol. I think it’s just personal preference, I don’t really care what kind anyone else has in their house,” said one person.

“We always had an artificial one growing up as couldn’t afford a real one every year (and it lasted over 20 years!). I can’t be arsed with a real one, so although me and DH could afford to, we just have a fake one and works for us.” 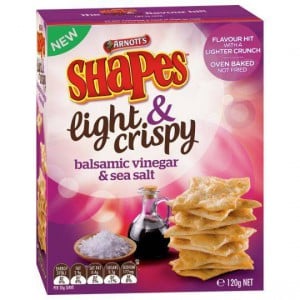 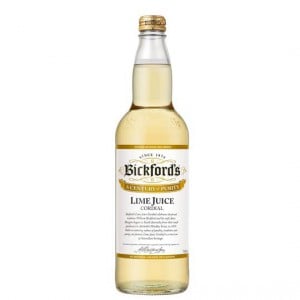