A mother in Michigan has been ordered to spend five days in jail after failing to do anything to stop her child from missing school.

Brittany Horton was sentenced this month after she pleaded guilty to a charge of truancy in May according to the Muskegon Chronicle.

The initial charge was filed in accordance to a program instated by the County Prosecutor several years ago to prevent truancy, but her punishment was delayed to give her a chance to work on it.

Instead her 6-year-old missed more classes and in total there are 26 unexcused absences on the child’s record.

Students are flagged for an intervention when they reach nine days of unexcused absences and the program does not count excused absences when considering truancy charges.

“When parents like Ms. Horton refuse to make reasonable efforts to address the truancy problem, our office is committed to making sure the children of our community are not deprived of an education,” the prosecutor’s office said in a statement according to the Chronicle.

When the 28-year-old pleaded guilty in May, the sentence was deferred and it was agreed that it would be dismissed if her child had no more unexcused absences and she was going to work on it.

But Horton failed to show up to scheduled meetings to discuss the absences and even after the sentence was deferred, her child missed another 14 days of school.

The Judge sentenced her to five days in the county jail and nine months of probation and ordered her to pay $720AUD in costs and fines. 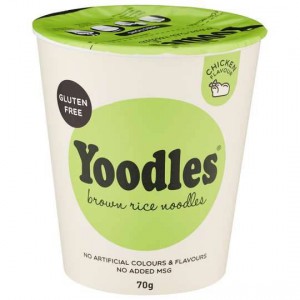 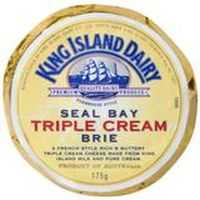