Article Mum shares her pregnancy experience to remind others to trust their instincts NOT the internet!

Mum shares her frightening pregnancy experience to remind other mothers to trust their instincts and don’t believe the internet!

Ayla shared her story after realising her baby had stopped being active once she reached 38 weeks pregnant. Her post has been shared on the Love What Matters Facebook page.

She wrote, “So the day I turned 38 weeks was obviously just a normal day, I got up and went to work like usual. Pretty early that morning I had already noticed Maddy wasn’t kicking around very much but had assumed she was having a less active day (which happened regularly).

By noon, I felt her adjust her position which brought to my attention that she still hadn’t kicked, but at least I had felt some kind of movement.. So the day goes on and I still hadn’t thought much of it until 7pm.

Dalton put his hand on my belly and asked if she had been kicking. I became uneasy as I realized she still hadn’t moved all day. So I took a bath, drank cold orange juice, Dalton poked at my belly, and we even listened to her heartbeat with our fetal Doppler (which there was a heartbeat) but still no movement.

We became a little panicked but since I had felt her adjust positions and heard her heartbeat, I knew she was at least alive so I didn’t know what to do. I texted my mother asking if it was normal because online did not help (duh Ayla, it’s internet..). half of everything I read said go in immediately, and the other half said that babies run out of room to kick.

My Mom was very persistent and insisted I go in or at least call my midwife. So I called my midwife, left a voicemail, and eventually got a call back saying there would be a room waiting for me in the labor center. Upon arriving I was hooked up to monitors so they could track babies movement. Once again I was given orange juice, ice, rolled this way, rolled that way, adjusted… literally at one point they had my bed set up to where my belly and legs were flat and my upper body was tilted upside down slightly!!

After about 30-40 minutes I was informed that my midwife was on her way. (which my mother knew was a bad sign and got everyone to the hospital, thankfully). Upon my midwife arrival, she wasted no time to inform me that things were not looking the way they wanted and I was most likely going to have an emergency caesarean that night. I was shaking uncontrollably but was kind of in too much shock to really have emotions about it. We were informed that if there was life threatening problems with Maddy, which they believed to be a pretty high chance, she would be life flighted over to Randall’s.

I was later informed that my placenta had aged prematurely, was calcified, and had basically given up. (I was also told they don’t know why this happens and there’s nothing I could’ve done to prevent it). This had caused Maddy to not receive as much oxygen or food as she needed. This was causing her to try to preserve her energy, which is why she had stopped moving. This also caused her to have low blood sugar upon arrival so she needed to be hooked up to a glucose drip IV her first few days.

My mother asked what would have happened had I not gone in when I did. ‘She wouldn’t be here’ was the reply. She wouldn’t have made it the rest of the night…

So the point in me sharing this is to let anyone else know that things like this DO happen. You know your body and what’s normal for your baby. And BABIES DON’T RUN OUT OF ROOM!! that was the common response I kept seeing.

I almost waited till morning to see if anything changed. And had I done that, I wouldn’t have my love. I’ve heard so many stories of stillbirths because signs may not have been taken as seriously as they should’ve been.

I wanted to let anyone expecting, or planning to have a baby to be aware of activity and that a halt in activity is very much NOT normal.”

We are so glad things turned out OK for Ayla and little Maddy. Such a terrifiying experience to endure.

Have you suffered anything similar? 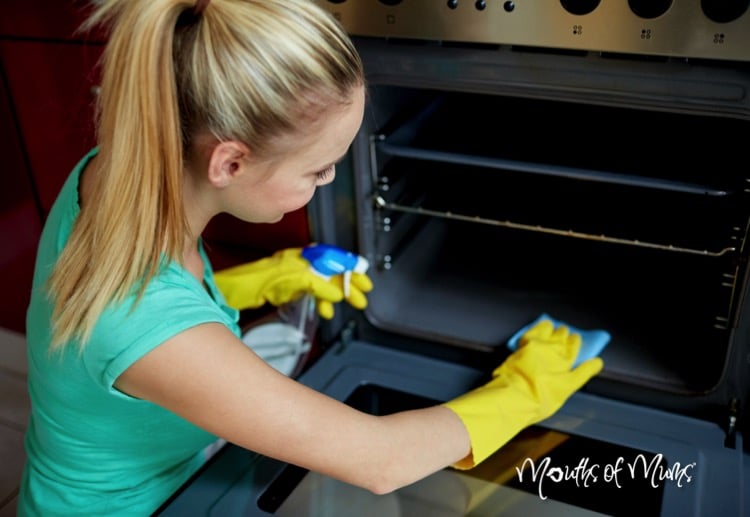