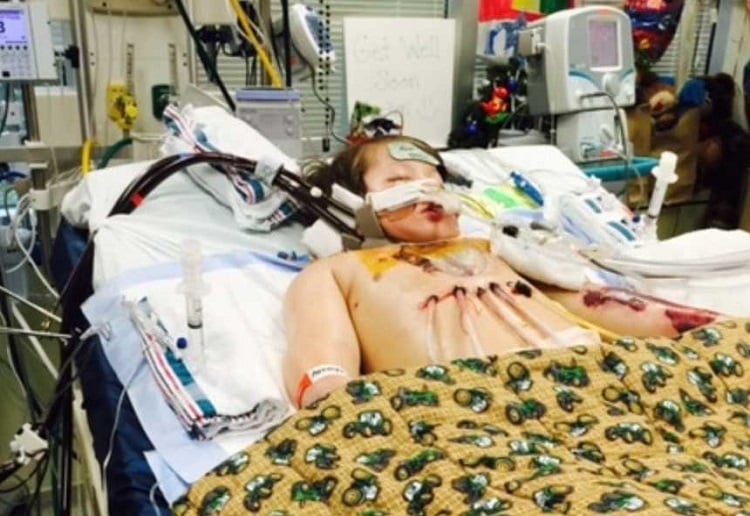 “On Thursday, Kierken (who was 4 at the time) woke up with what we thought was croup, which he has had before. We made him a doctor appointment that morning, they gave him a steroid and sent us on our way.

“By around 4 p.m. Kierken was still coughing really badly and crying about his head hurting. We planned on heading back to the doctor, but he fell asleep and I decided to take a quick shower before we left. About 10 minutes later, my husband started yelling that Kierken wasn’t breathing right. His lungs had collapsed!

“We called an ambulance and they took him to the closest hospital while we waited for Arkansas Children’s Hospital (ACH) to come pick him up. When ACH got there, we were admitted directly into the PICU where Kierken was intubated. My husband and I were oblivious to the days that were about to come — some of the hardest of our lives.

Kierken’s infection was diagnosed as Group A Strep, and it was in his bloodstream. He was very sick and his chances of survival were low, but we never gave up hope.

“Kierken ended up being on ECMO for 74 days. His chest was open most of that time. He went through many more complications and contracted two more infections during his PICU stay. He did many ECMO trial offs which were unsuccessful because he couldn’t control his CO2.

“After so long, his veins/artery that the ECMO was connected to got very weak. Because of this, his chest cavity filled up with a lot of blood and they had to go clean it out several times. He had to come off ECMO and it had to be soon.

“Kierken had been sedated and on such high doses of pain medication for such a long time, they had no idea what kind of damage there would be from everything he went through. There was talk about Kierken possibly needing a trach because of the damage to his lungs from all the trauma. On Easter (April 5, 2015) they extubated him to see if he would be successful without one. He was able to oxygenate himself but was wearing himself out doing so. His lungs were still too weak.

“He was on high flow oxygen for about a month before it was decided a trach was needed so he could still be on a ventilator to help recondition his lungs. He received a trach and a Mickey button (feeding tube) at the end of April. Him getting a trach was the best decision we could’ve ever made for him. Within a week or so you could already tell he was getting more energy and was able to wake up more.

Amanda says their total stay in hospital was 7 and-a-half months. They finally got to go home July 28th, 2015!

Amanda shares Kierken is now scheduled in June 2018 for a surgery to cut apart his vocal cords. After discovering in December that they had grown together while he was on the ventilator. His voice has been a whisper since he got sick and this surgery should give him his voice back. He’s very excited!

“It is more common than people realize. Kierken’s happened from strep… strep is a common illness with kids and people don’t understand what it can do if not caught, and strep is just one of the common illnesses it could start from. I honestly had no idea.

“Septic shock is a very real thing and takes more lives than you know. If you feel like something isn’t right, speak up, push for tests, take control, and be more aware. It could save your child’s life. Nobody thinks it’ll happen to them, but it can, and unfortunately it does.”

A QLD family are determined to raise more awareness of the condition after their teenage son died from sepsis.

I too had a nasty experience with strep throat – read my story here.

Image via Love What Matters 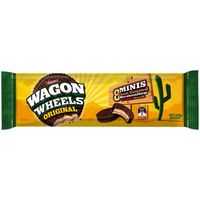 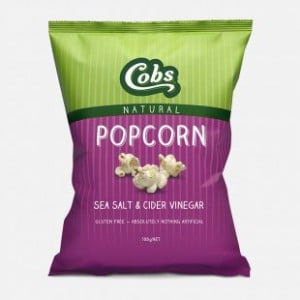 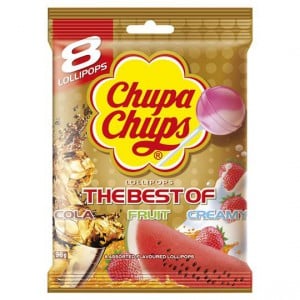