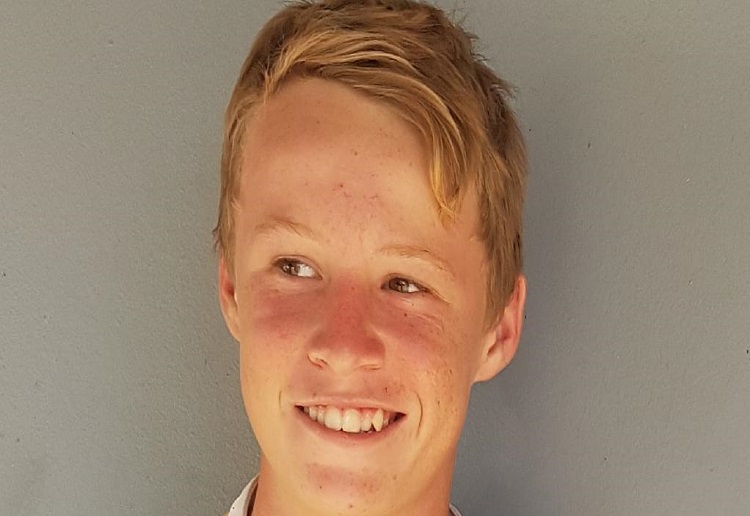 Parents determined to raise more awareness after their teenage son died from sepsis.

Thomas Snell, 13, was a fit and talented sporting all-rounder from Darwin.

He sadly died at Brisbane’s Lady Cilento Children’s Hospital on July 22, almost three weeks after developing sepsis — organ failure caused by his body’s response to a joint attack of the flu and a bacterial infection.

One day, Thomas was texting his Mum asking for some cough lozenges and playing rugby for his under-14 side. By the next afternoon, doctors were connecting him to life support machines, urging his parents to tell their son they loved him.

Sepsis is a mystery killer, even to doctors. It remains unclear why some previously healthy children and adults develop sepsis from common infections, and others don’t.

The big hope is that through research, a blood test may be developed to pinpoint patients susceptible to sepsis so they can be treated with antibiotics as soon as possible and admitted to hospital.

About 500 children around Australia and New Zealand are treated in intensive care each year after developing sepsis. Between 5 per cent and 20 per cent of them die from the condition.

An 11-year-old girl died of sepsis in 2014 after rolling her ankle and being sent home from hospital with painkillers and antibiotics. Read more here.

Thomas’s family have vowed to promote awareness of sepsis, a medical condition they had never heard of before their son’s illness.

They’ve already raised $5000 for the “T for Thomas” campaign which they plan to donate to sepsis research, hoping fewer families face a similar tragedy. 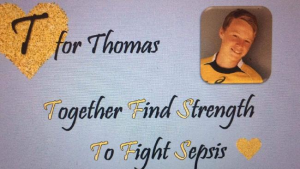