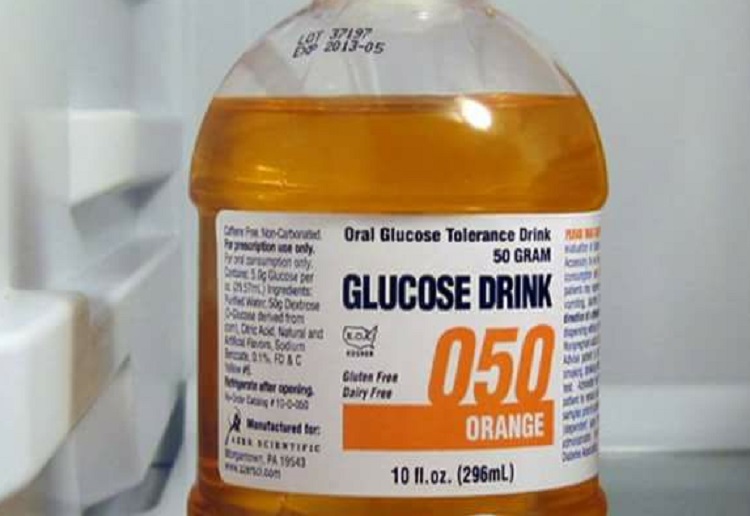 It’s widely known that gestational diabetes can pose health risks for both mother and unborn child. So why are mums refusing to take a simple test?

A dangerous trend is seeing more mothers-to-be declining the simple and painless test to check for the disease. With bloggers sparking concerns among women that the test is full of chemicals and excessive levels of sugar.

While the test is widely recommended by doctors and specialists, it has become a controversial issue for some health bloggers and writers on the internet. Some have launched a campaign against the GCT, saying it should be avoided during pregnancy as it is full of chemicals and has excessive levels of sugar. 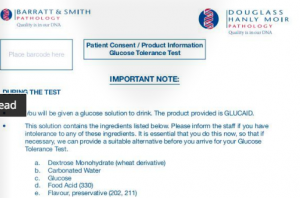 The glucose challenge test (GCT) helps identify gestational diabetes in mid pregnancy, allowing a health plan to be put into place for the remainder of the pregnancy. Usually taken in pregnancies between 24-28 weeks, it involves two blood tests and a sugary drink, which is designed to test how your body handles the sugar. A follow-up test – the oral glucose tolerance test (OGTT) – can be recommended to confirm the diagnosis.

Gestational diabetes can be managed with a careful diet and monitoring, but if not picked up and treated early, it can lead to health problems for the baby and mother, including low blood sugar and jaundice at birth. It can also lead to a higher chance of getting Type 2 diabetes after the birth of the baby.

The American blogger who started the movement, Vani Hari, known as ‘Food Babe’, has even gone so far as to urge her readers to think about saying no “as part of the revolutionary movement to keep toxic chemicals away from our unborn babies”. Her original post on the so-called “toxic drink” has been shared thousands of  times on Facebook.

She claims, “there is absolutely no reason that you need to consume these toxic glucola drinks.”

One of the many reproduced copies of her post can be seen below. This post alone has been shared over 35K times. (NOTE: BVO as mentioned in the chemical listing below is not present in Australia)

In spite of the dangers of undiagnosed gestational diabetes, some Australian women are making an active decision not to complete the test. Some say they don’t see the need, while others fear the mixture’s ingredients. (Again we do not use BVO ingredients in Australia!)

OB/GYN, Dr Jen Gunter, has said “a woman should be no more worried about toxic effects of Glucola then a can of Coke during her pregnancy.”

She explains, “Glucola has been extensively tested. I think it is fair to say that no other substance consumed by pregnant women has been better tested.

“Thousands and thousands of women have taken it in highly monitored clinical trials that were specifically designed to look at outcomes for both mom and baby.

There is simply no evidence anywhere to support any kind of health problem apart from the unpleasantness of the taste and temporary nausea, headache and sweating experienced by some women (due to the rapid sugar load). ”

She adds that the Food babes methods are not recommended by doctors as they have been tested and failed to identify a large proportion of women who have gestational diabetes.

It is true researchers did look at Jelly Beans (not to avoid toxins, but to make the test cheaper or more palatable). A couple of older very small studies suggested that this might be a strategy, but these studies are under powered to say jelly beans are an effective screening tool for gestational diabetes.

We have thousands (possibly hundreds of thousands) of women taking the Glucola in pregnancy with follow-up in rigorous clinical trials and not one documented medical risk has appeared from the drink.

It is important that pregnant women discuss their concerns with their medical team before avoiding the test.