Article Mums can lose up to $50k by taking time out to raise children…. 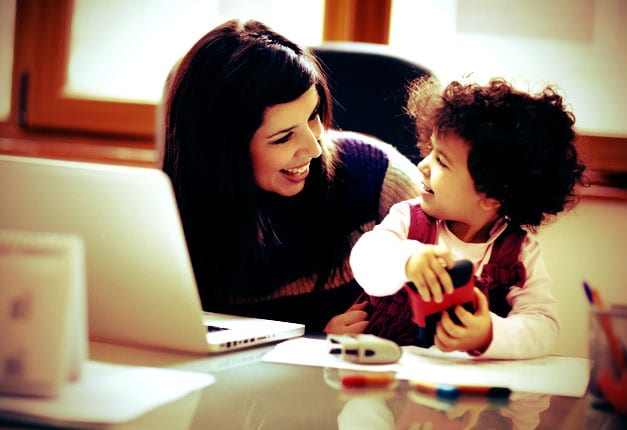 We came across an article today which we would like to know your opinion on – does taking time out to look after your family affect you in the long run?

Taking time out of the workforce to raise children can leave Mums with a serious hole in their superannuation accounts. Most people understand that raising children is an expensive proposition. One hidden cost that many families fail to consider however is the hit to superannuation that working woman will take when they leave on maternity leave.

Fresh research from Suncorp illustrates that Mums who leave the workforce for two years give up $50,000 when compared to their male partners who stay in employment. They lose the initial super contributions and the compound interest that extra money would have delivered. Suncorp’s Head of Superannuation Vicki Doyle considers this baby super sacrifice a “hidden type of debt”.

“It’s a debt no one really knows about,” she said.

“It refers to the amount of money women are losing out in retirement savings by taking time off work to raise a child.

“You take time off and you have no income therefore you don’t get any super-related contributions during that time.”

The warnings come after a recent Suncorp and Association of Superannuation Funds of Australia (ASFA) survey found that more than 60 per cent of women worried they might be financially exposed during retirement. The survey of more than 1700 Australian women also revealed that one in two felt powerless about their situation. ASFA chief executive officer Pauline Vamos said that it’s important for parents who take time off to raise children to make up for the lost super when they return to the workplace.

“For every two years out of the workforce, what you should be doing is putting in an extra one per cent into your super for the rest of your working life,” she said.

“If you have three children and you have two years off each time then you should be contributing three per cent.

“Super is about putting in money over the longer term to catch up and it’s very important you do that.”

Employers are currently required to pay 9 per cent of their worker’s salary into a super fund of the worker’s choice. Government changes will see these compulsory super contributions jump to 12 per cent, with gradual increases beginning in 2013 and concluding in 2020.