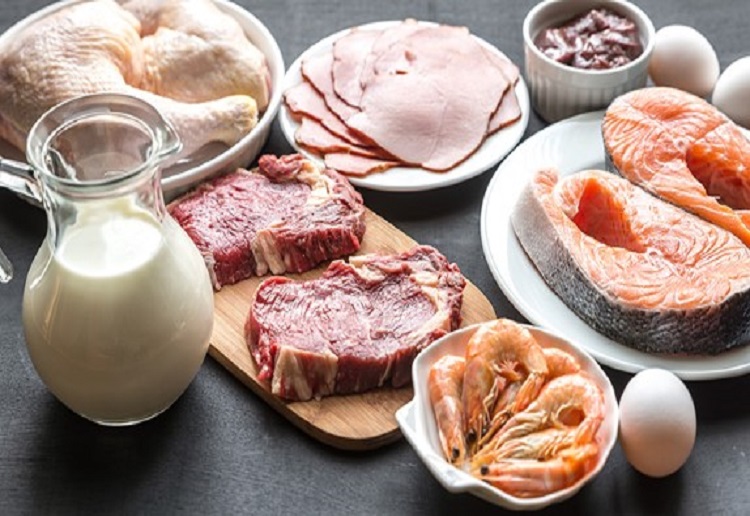 Experiments in male rats found those exposed to just a third of the normal amount of protein were more vulnerable to the disease later in life, shared Daily Mail.

That’s because it altered levels of oestrogen and testosterone – reducing the latter six times in old age.

Alterations to the sex hormones are believed to be a major factor in the growth of the most common tumour in men.

‘Our latest published study proves that this effect observed postnatally increases the incidence of prostate disease when the individuals concerned are older.’

In the new study, published in The Journals of Gerontology: Series A, pregnant rats were fed a diet with only six per cent protein – a third of the usual amount.

The pregnant rats were then divided into three groups – two of which got the six per cent protein diet, either only during pregnancy or while breastfeeding.

By the time male offspring were 18 months old – in their 70s or 80s in human years – 33 per cent exposed to little protein had prostate cancer.

This rose to 50 per cent among those whose mothers ate little protein while lactating.

But no cases of prostate cancer were found in the the third group – whose mothers were fed the standard diet with at least 17 per cent protein when they were in the womb and during three weeks of breastfeeding.

An analysis on the animals’ prostates in all three groups found all had the potential to become cancerous.

The previous study, reported last year in General and Comparative Endocrinology, described some of the impairments caused in offspring by a maternal low-protein diet.

‘However, around the twenty-first day after birth, we began to see accelerated growth to try to make up for the deficit.’

In a recently-published study, researchers collected blood from males at three weeks and 18 months of age. They found an imbalance between female and male hormone levels between the offspring of mothers fed a low-protein diet and the offspring of the control group.

They had two and a half times less oestrogen in old age and, even more significantly, about six times as little testosterone.

Prof Justulin said: “Our prior research showed pups exposed in the womb to a low-protein diet were born small but that as young adults they no longer displayed differences compared with controls in terms of size, prostate volume or hormone levels.

“In our new study, the differences reappeared as they aged. It is as if aging were a second insult to the organism, considering the first was the low-protein diet in the initial stage of development.”

Prof Justulin said: ‘We observed this in the prostate, but other studies show low birth weight induced by maternal undernourishment is correlated with altered insulin levels and increased incidence of metabolic syndrome and heart disease.’

Protein can be found in the following foods: