Article MUST READ: The beautiful tradition for a Maori placenta 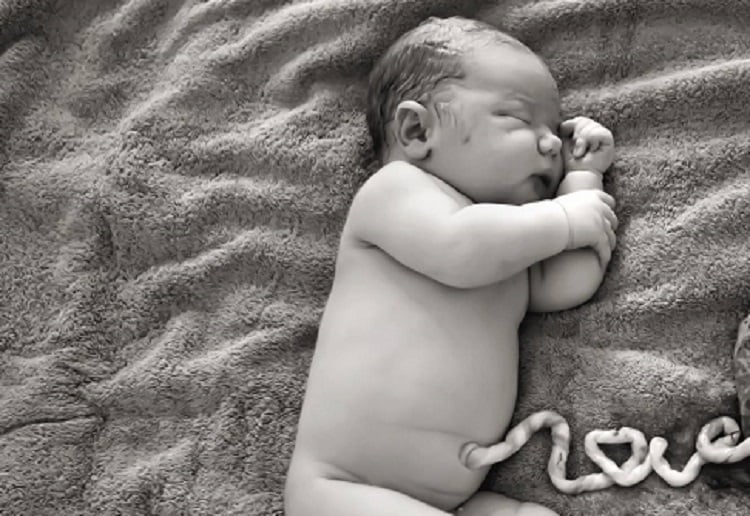 A photo of a newborn baby and his placenta is going viral on Facebook, with mothers across the nation in awe of the Maori tradition.

In New Zealand’s Māori culture, there is an ancient practice of burying the placenta after birth.

The photo of baby Harper taken by Australian photgrapher Emma Jean  accompanied with information about the tradition soon went viral and inspired mums across the nation.

‘Whenua’ (which means both earth and placenta), is the Maori tradition of returning the placenta and pito (umbilical cord) to the land.

“Welcome earthside sweet little Harper As a Maori baby his placenta will now be returned to the land.
The word ‘whenua’ relates to the placenta and to the land. Whenua (placenta) is returned to the whenua (land) with the pito (umbilical cord) the link between the newborn and papatuanuku(mother earth). With this affinity established, each individual fulfils the role of curator, for papatuanuku (mother earth), which remains life long.”  (info credit to http://www.mothersmatter.co.nz/Culture/Maori.asp) 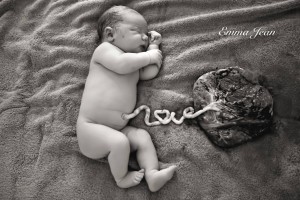 Suzanne wrote: “Ours was buried at home (NZ) and the umbilical cords (dried) returned to the islands and buried, this would link the kids back to there island home.”

Tanya wrote: “My sons is burried at my parents place with a Kauri tree planted on top of it”

Shelz wrote: “I returned all 3 of mine back to earth (papatuanuku)”

Tracy wrote: “Our 3 are also still in the freezer, we rent our property and want to bury the whenua when we finally buy our own farm… and yes they’ll each have a tree planted above – the kids choice as long as it’s a native”

Alouise wrote: “This is beautiful! I have my 5 placentas. all my sisters kids placentas nieces nephews placentas are buried at my Mum and Dads homestead xxo”

Rhia wrote: “I have two beautiful Maori babies Nevaeh Te kapua Hou and Manaia Elizabeth Ivy both whenua were buried on family land under heritage trees as we couldn’t get the whenua returned to the home land….but on sunrise they were placed deep within the tree roots”

According to Mirror UK, the photographer “did not expect to get such a huge response” to her picture.

“I decided to take this image of Harper as I wanted to show what a physiological birth looks like as most people have never seen a baby still connected to their placenta,” she explained. “I knew it was important to talk about the Maori tradition in my post, as the placenta is not something that is appreciated or honoured in the Western culture. It is generally discarded, ignored and considered disgusting. However without the placenta none of us would be here.”

She later added: “In a time when we are so disconnected from ourselves, our history and each other, the response to this image clearly shows that we all still crave a connection.”

Emma, from Brisbane said: “As a midwife I have come across many different cultural practices surrounding birth.”

“The placenta is honoured in many ways in different cultures around the world and in these cultures the people are often more connected to their families and to the land.”

“As a photographer I am to empower women and show the world the beauty of motherhood in all its forms,” Emma said.

“I am very passionate about sharing information regarding birth, breastfeeding and motherhood.

“I encourage women to share their stories of motherhood to break down barriers and unite.

“I use my photography to inform people about the beauty of life and I aim to capture raw, breath-taking images that make you stop and change your perception.”

How did you honour your placenta?